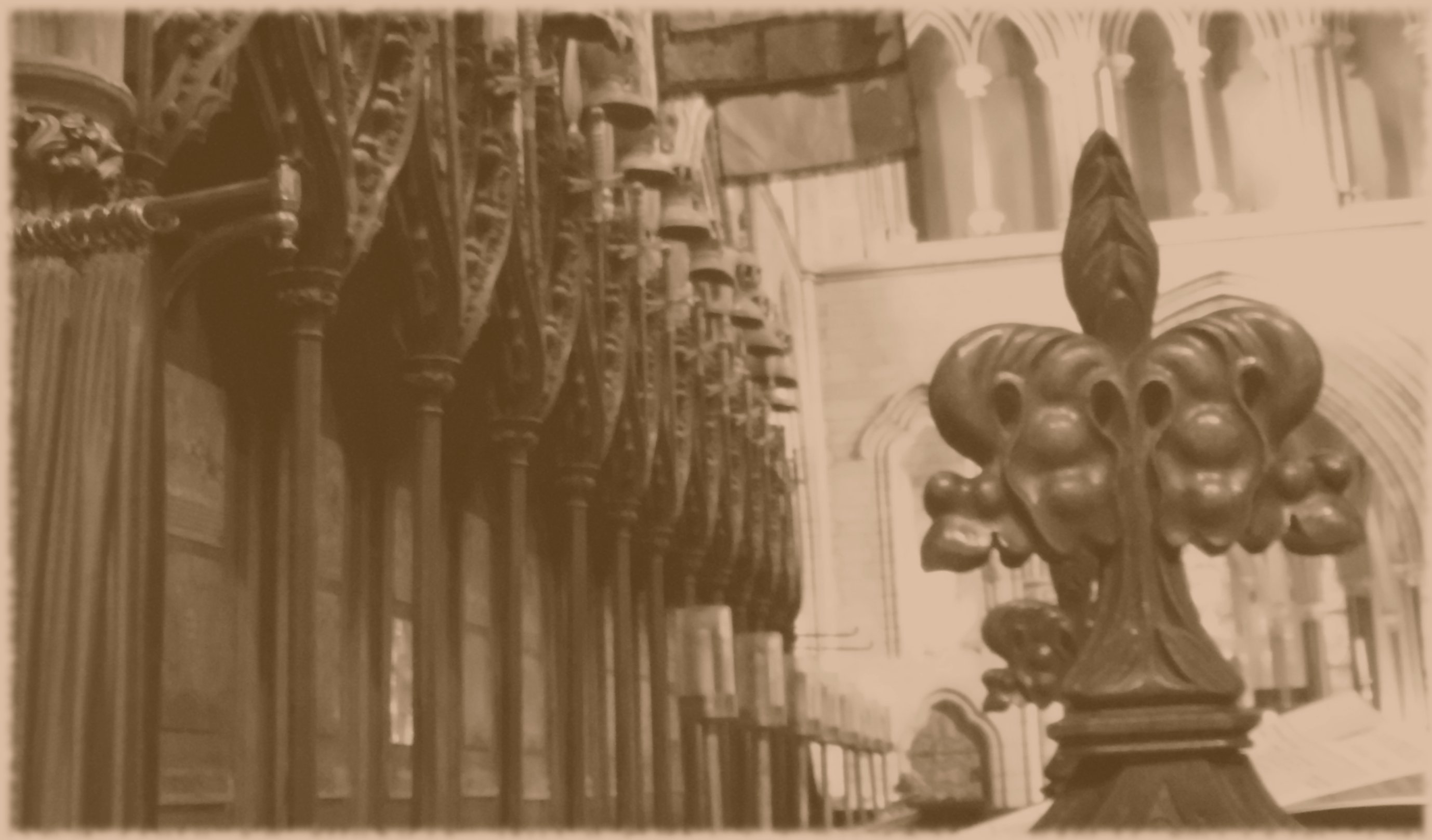 Starting September 22nd, 2012 thetolkienist.com will host a series of articles from experts, artists and fans why you should read J.R.R. Tolkien’s children’s book classic, The Hobbit, before watching the upcoming film trilogy by Peter Jackson with a first film premiere on December 13th, 2012. It is an ongoing project supported by 75 people from all over the world who would want you to appreciate the unique story that is The Hobbit.

For a very simple reason: Reading a book is an experience that is very different from watching a film. Whereas literature leaves mental pictures open to the individual imagination of any reader a film draws in its audience by presenting pictures in a (hopefully) very creative and fascinating way. Therefore, if you watch the film trilogy by Peter Jackson first you will -in all probability- not be able to come up with your own pictures but will be stuck with his interpretation and that would be great loss for any reader of this wonderful book.

What this series is not

This series is not about telling you not to watch those films – not at all. Peter Jackson and his team have proven over the years that they are passionate, creative and successful film makers whose works rightfully deserve to be watched. However, due to the simple fact that this website hosts this series you may expect very clear statements about this topic from people who have J.R.R. Tolkien’s works first and foremost in mind.

Who is behind this series?

This series has been planned and organised by the Tolkienist, Marcel Aubron-Bülles. Any inquiries should be directed to him at marcel(at)thetolkienist.com.