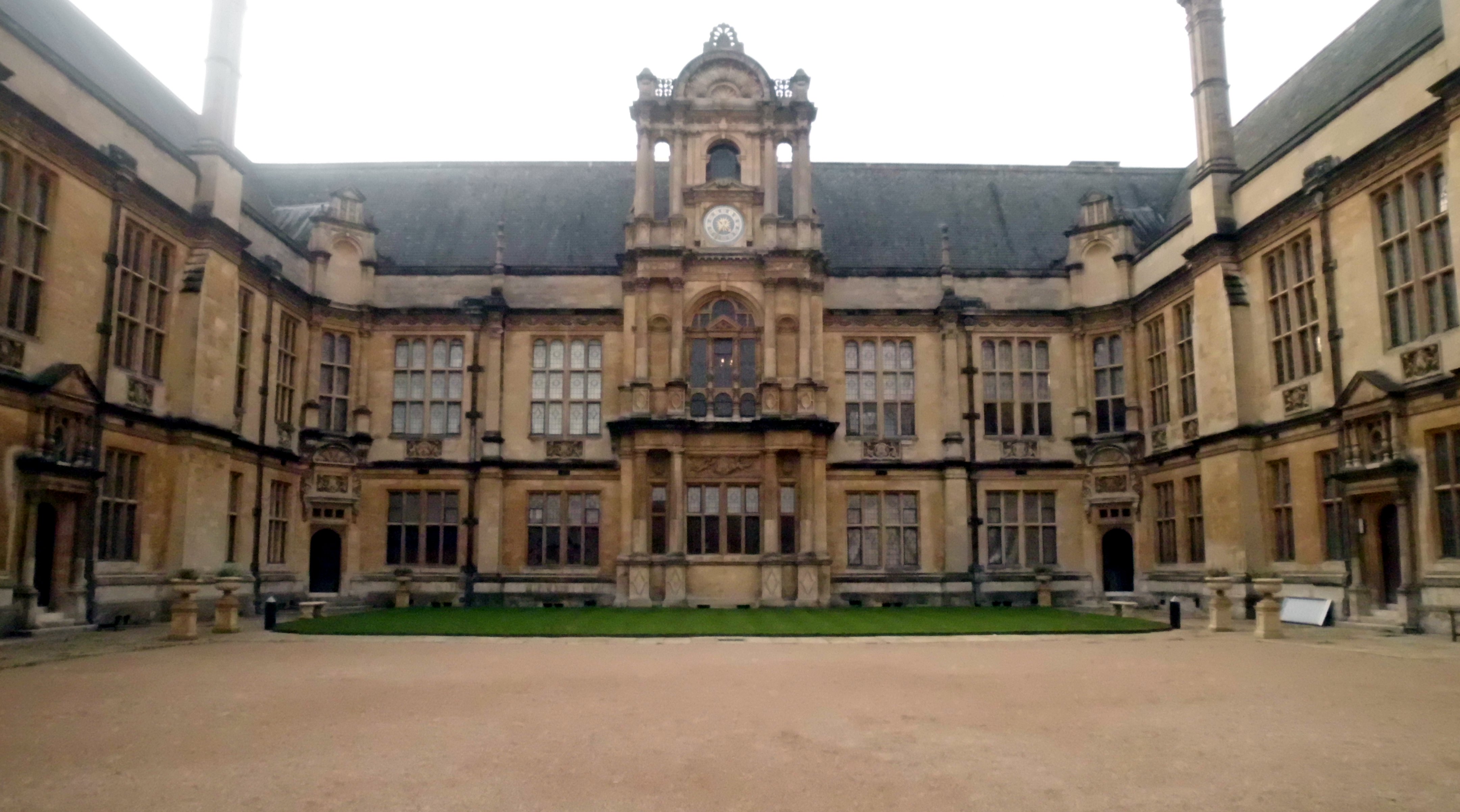 A hitherto unknown species was introduced into the world in 1937, in J.R.R. Tolkien’s opening sentence of 10 words, “In a hole in the ground there lived a hobbit.”
A movie’s opening sequence, even from a film-maker like Peter Jackson, cannot match the imaginative engagement of these brief words which cast a spell that keeps the reader engaged. A word like “hobbit” can be worth a thousand pictures. 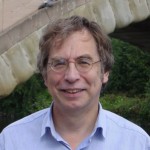 After those first 10 words in the story, the next 65 (or so) expound what a hobbit-hole is like and introduce us to its round front door.

As the story continues, that shiny door opens and takes us inside Bilbo Baggins’s house. Our discoveries continue until the book’s very last sentence.

Colin Duriez writes books, edits and lectures. He has appeared as a commentator on extended version film DVDs of Peter Jackson’s The Lord of the Rings, BBC’s The Worlds of Fantasy, the bonus DVD for Focus on the Family Radio Theatre’s audio dramatisation of The Screwtape Letters (which has Andy Serkis as Screwtape), and the Sony DVD Ringers about Tolkien fandom and the impact of Tolkien on popular culture. His books include J. R. R. Tolkien and C. S. Lewis: The Story of Their Friendship, and Tolkien and The Lord of the Rings. Later this years two new books will appear: a biography, J.R.R. Tolkien: The Making of a Legend (Lion), and an addition to David and Charles’ popular series, Amazing and Extraordinary Facts: J.R.R. Tolkien.