“The Hobbit: What has made the book such an enduring success?” 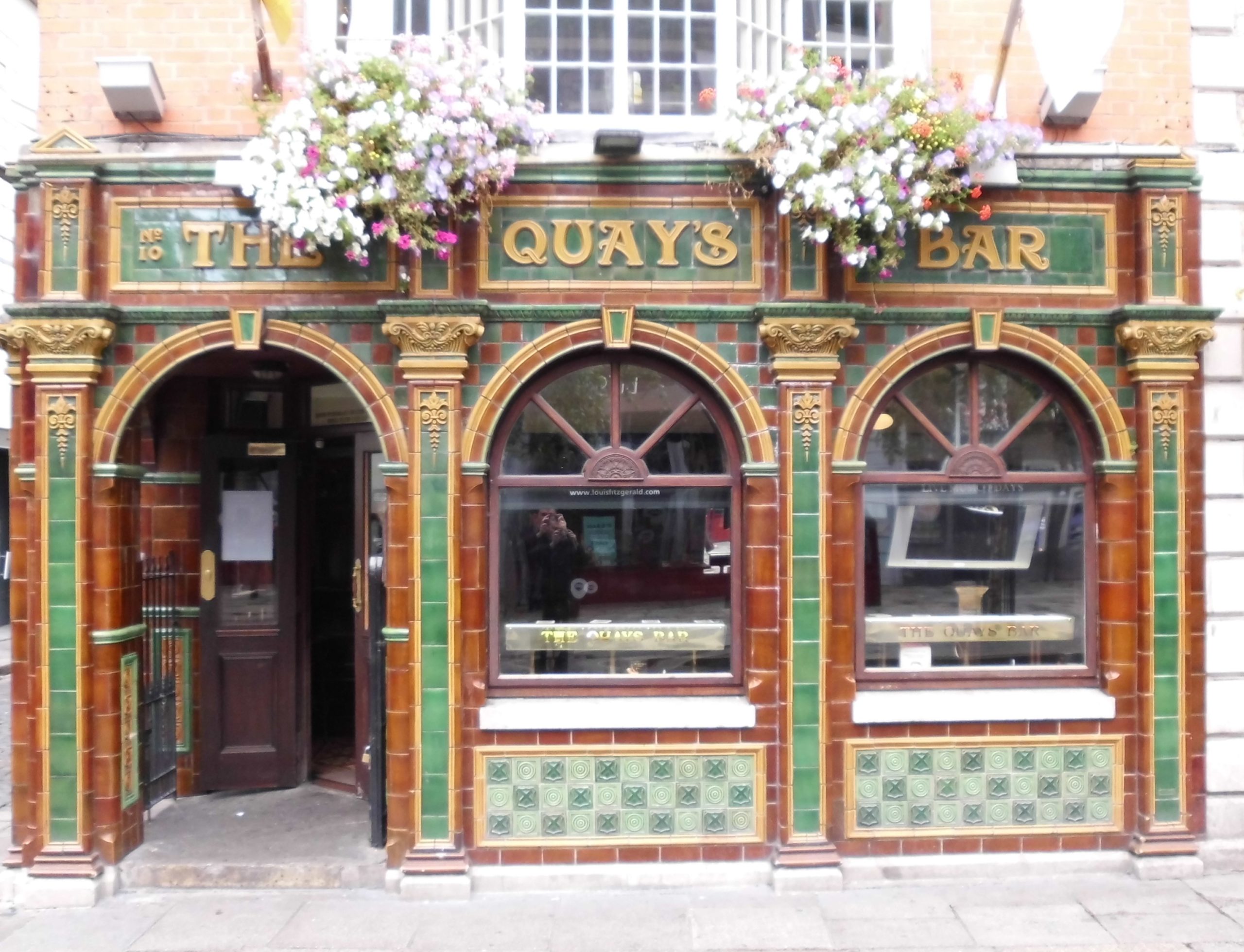 In a great article published on Sept 20th, 2012 Professor Thomas Shippey discusses in the Telegraph why The Hobbit is such a well-loved book. If you ask yourself this question or are just generally interested in Middle-earth itself do have a look. Tom Shippey is best known for his classic book on Tolkien, The Road to Middle-earth and the follow-up J.R.R. Tolkien: Author of the Century, which are both seminal texts for any Tolkien fan.

Anyone could have told Tolkien this is not kids’ stuff. Nor, for instance, is the death of Thorin Oakenshield. An American lady told me once that she read the whole book to her sons, aged seven and ten, and when they got to this scene, she saw the tears rolling down their cheeks. Until JK Rowling started producing 700-pagers, publishers used to say that children’s books had to be short nowadays, because the kids’ attention spans were also short.

They were wrong. Just as she brought back length, so Tolkien boldly, or maybe unthinkingly, brought back emotional depth.

Much of this came from the ancient heroic world of epics and sagas, and fairy tales too, which Tolkien drew on so much. His re-creation of Middle-earth has affected every fantasy writer since, even those who struggle to get away from it. If we imagine elves and dwarfs, trolls and goblins and dragons, Tolkien’s images will be the basis for them. You can make changes, like Terry Pratchett, whose elves are heartless monsters and whose dwarfs are at axes drawn with trolls, not goblins, but Discworld had Middle-earth as a model.

Read the article at the Telegraph.