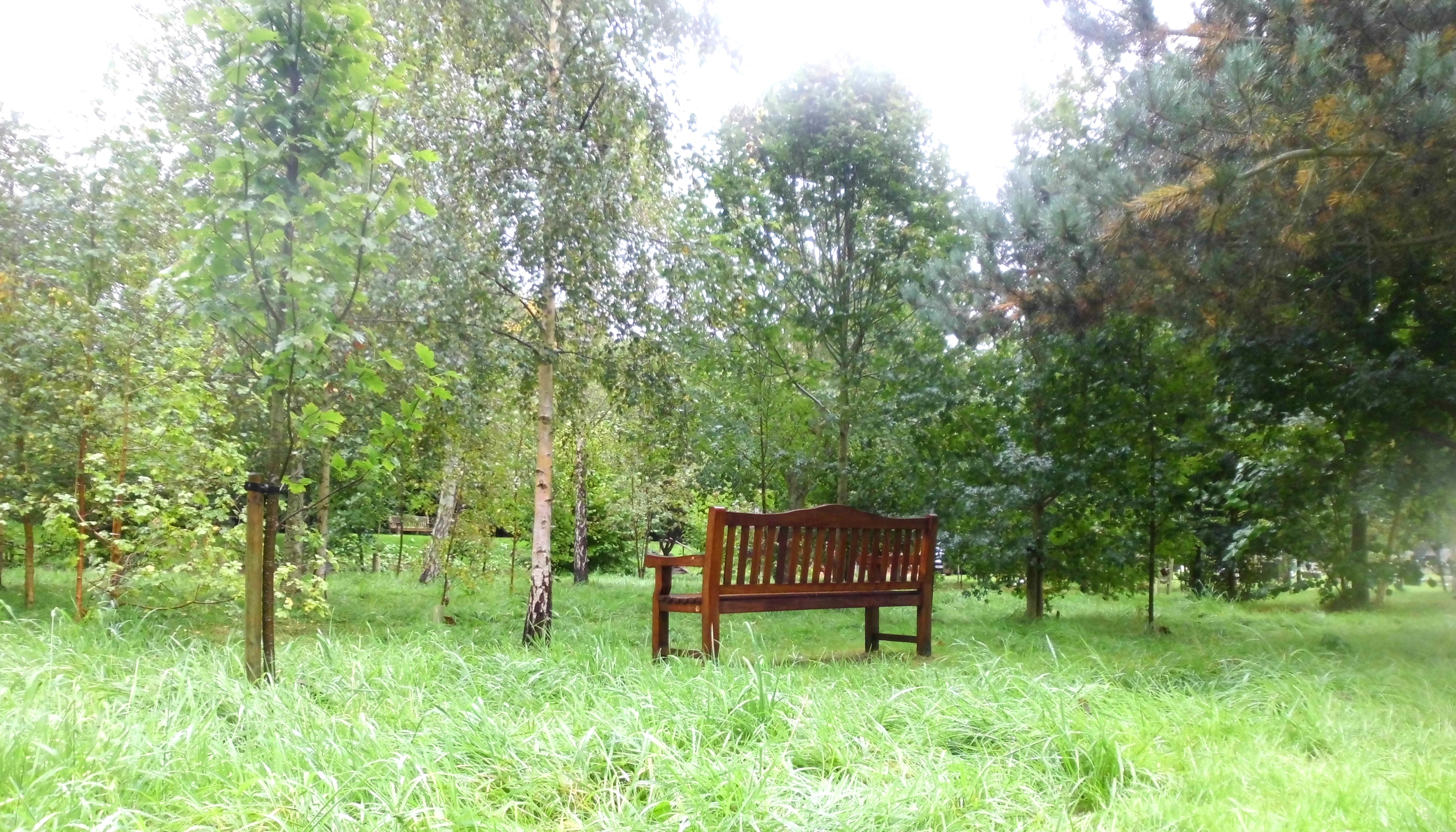 What will be left after the films?

In the entrance hallway of that sumptuous home

there was an enormous mirror, very old;

acquired at least eighty years ago.

(on Sunday afternoon, an amateur atlete),

was standing with a package. He handed it

to one of the household, who then went back inside

to fetch a receipt. The tailor’s assistant

He drew near the mirror, and stood gazing at himself,

they brought him the receipt. He took it and left.

But the ancient mirror, which had seen and seen again,

throughout its lifetime of so many years,

thousands of objects and faces-

inflated with pride, because it had received upon himself

This poem, The Mirror in the Entrance, writen in 1930 by the alexandrian Greek –and great– poet C.P. Cavafy, might give us a hint, I dare say, for Why you should read first the book, and then see the movies.

The book, the written text –75 years old (by the way almost as old as the Mirror, when the poem was written)–, is like the frame which allows the Mirror doing its ‘mirroring’: it offers to the Mirror the framework, the stability, the steady, abinding possibility of an ever new shining tide of reflected images on its surface. 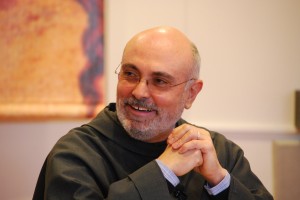 Every re-creation, every adaptation or translation of the original text is a new –hopefully, wonderful– new reflection on the almost inexhaustible capability of the Mirror; but the Mirror somehow needs the defined boundaries of its own frame to hang on, for otherwise his smooth glimmering surface is in danger of falling into unserviceable pieces out of its own fragility. Beside that, the frame gaves the boundaries to the extension, dimension and prospective of the images that the Mirror may borrow.

The Hobbit (the book, I mean) is at the very least the frame of the Mirror, though undoubtedly it is rather more than that: for many it is even as the substrate of the Mirror itself.

But being at least the frame, is it not a good reason to read the book first, and then looking at the new images mirroring themselves of the shifting, glittering surface of the Mirror?

Guglielmo Spirito is a Conventual Franciscan Friar (= Minorit) and works and lives in Assisi. He got his PhD in Theology with specialitation in Spirituality at the Antonianum at Rome. He is professor at the Theological Institute of Assisi (ITA), and gaves lectures on J.R.R. Tolkien in Italy, England, Germany, France and Canada.  On Tolkien he had published essays and books (in italian and english), and several papers (in english) with Walking Tree Publishers and Hither Shore.