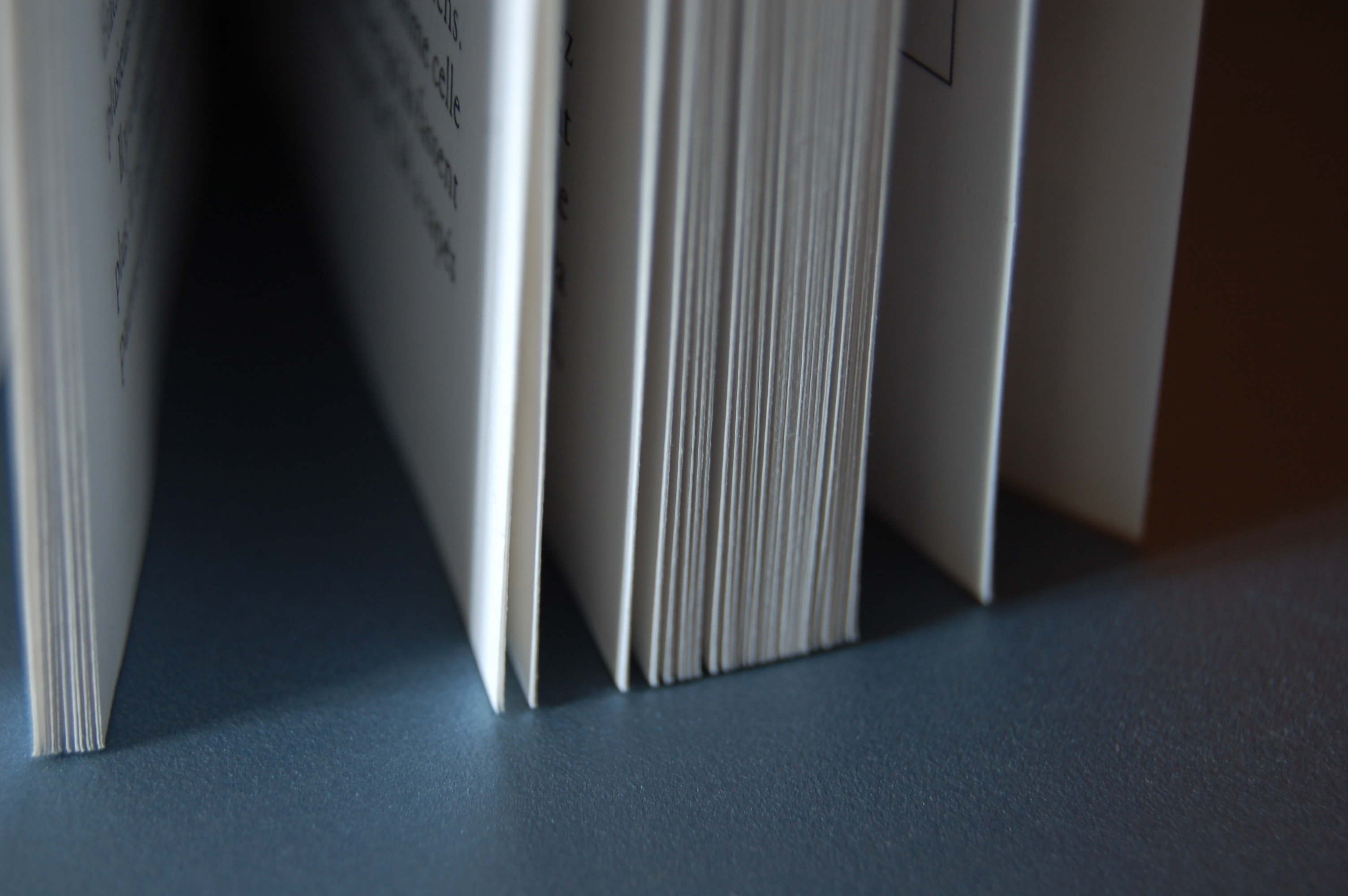 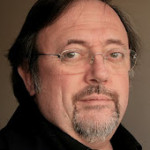 Brian Sibley is a writer and broadcaster of outstanding talent. He has been involved in such projects as the radio adaptation The Lord of the Rings, the award-winning adaptation of the Gormenghast novels (“The History of Titus Groan”), several books set in the worlds of Middle-earth, Narnia, Harry Potter and many more. For a full list of his writings visit THE WORKS.