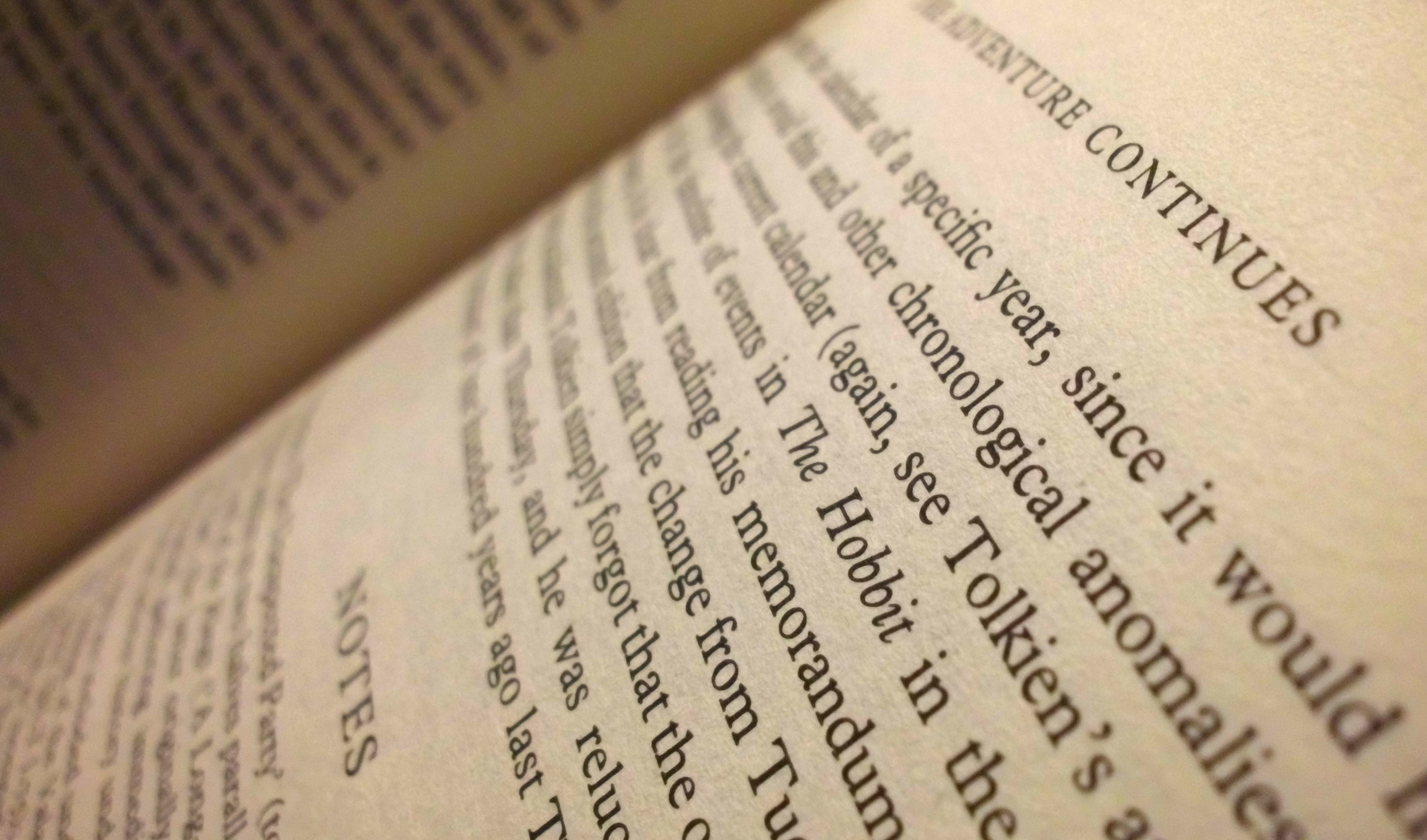 Well, I would actually recommend to listen to a good recording, such as the unabridged reading by Rob Inglis who takes you through Tolkien’s tale within eleven hours (– the same goes for The Lord of the Rings which has also been recorded with Rob Inglis as the versatile narrator and which gives you some delightful 52 hours). Listening to either tale helps to appreciate the craftsmanship and care that went into the selection of phrases and expressions, the rhythm and the pace of the narrative – and brings to life the original purpose of The Hobbit: a tale told aloud by Tolkien to his children in the early 1930s.

Accompany such a ‘listening’ by the study (and enjoyment) of Tolkien’s own illustrations for the text, as recently made available in high-quality reproductions in Hammond and Scull’s The Art of The Hobbit by J.R.R. Tolkien (2011), and you can imagine yourself sitting in the living-room at 20 Northmoor Road, Oxford, poring over the map of Wilderland while Tolkien is describing the ordeal of the company on their way through dark Mirkwood, hear how he delights in making Smaug sound a bit like the old colonel he knew during his army-days, or how he helps his audience to distinguish the different dwarvish characters by varying his voice and tone. 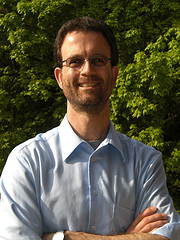 After December 2012 Peter Jackson’s movies will influence or even dominate the visual perception of The Hobbit – yet the spoken version will in my mind remain unaffected. Even more, it will empower the written word to face and survive the visual onslaught and help each reader or listener to appreciate Tolkien’s primary artistic medium: the language.

Thomas M. Honegger, born in Zürich, is professor of Old English Languages at the Friedrich Schiller University in Jena, Germany. He is an editor and contributor to Walking Tree Publishers‘ Cormarë series and a member of the board of advisors of Hither Shore.