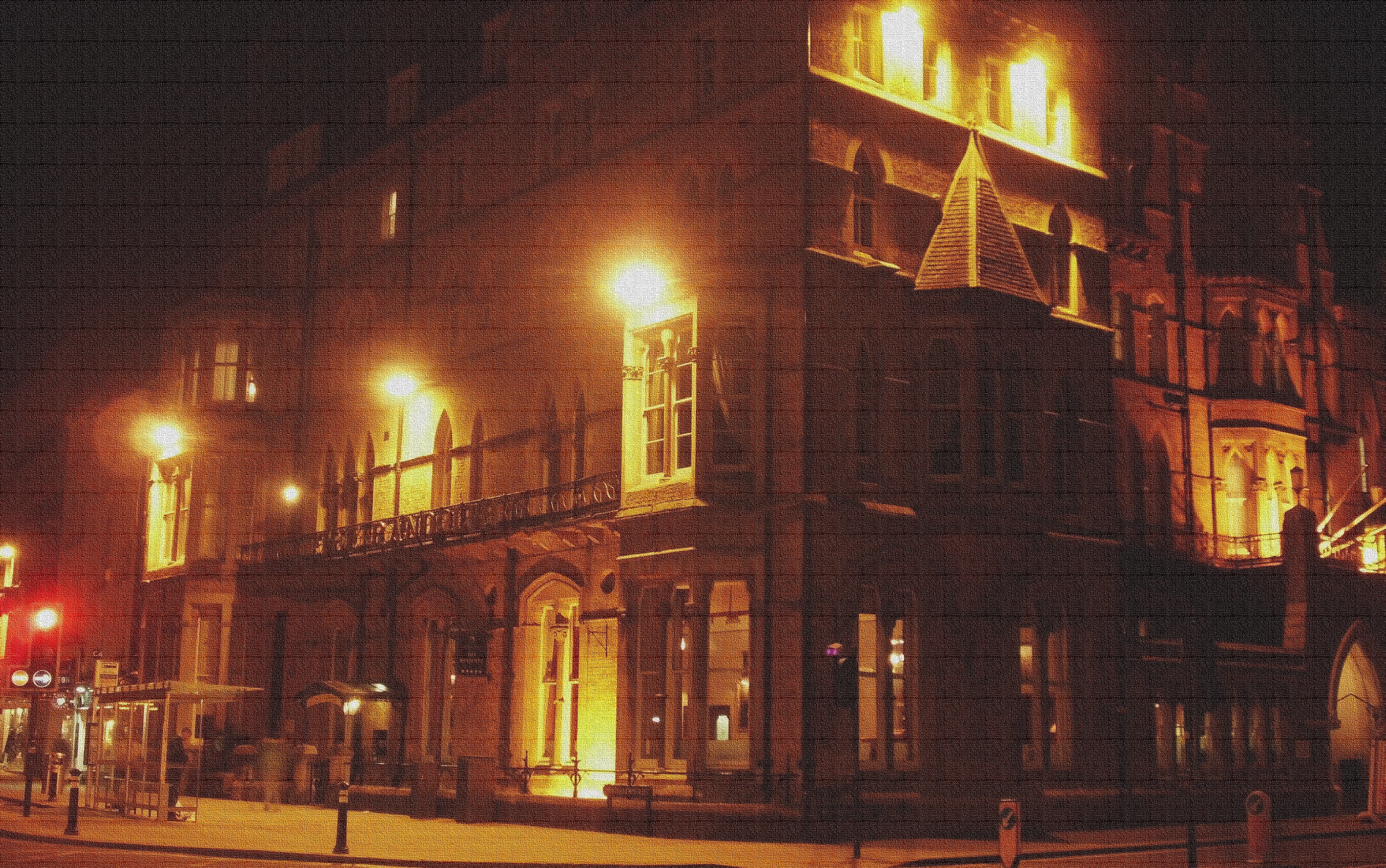 Why should one read The Hobbit before watching the film? Because, judging by the trailers and interviews, the Hobbit film adaptation will be presented as a coherent ‘prequel’ to The Lord of the Rings films. But the book was no such thing!

The Hobbit can be described as a hybrid story. It started its life as an independent work, like many other stories that Tolkien had invented for his children, and it was only towards the end of its composition that it became linked with Tolkien’s larger mythology. The ‘Silmarillion’ had always been the ‘dominant construction’ in Tolkien’s mind and therefore all his other works ‘were drawn’ towards it (as Christopher Tolkien has noted). However, at the time of the publication of The Hobbit, Tolkien did not plan any other connections of this work with the legendarium, and this is clear from letters to his publishers and friends.

As Tolkien acknowledges in his letters, The Hobbit was a mishmash of northern folkloric elements, Germanic nomenclature and scripts, as well as new, original ‘inventions’. And exactly for this reason it often reflects a slightly more children-oriented plot and rendering of familiar Tolkienian characters than the much more serious The Lord of the Rings – and that is part of its charm and attraction! Gandalf is often portrayed as quick-tempered and crabby. Bombur’s obesity is often a source for humour. The dragon has a posh accent and mannerisms. The same goes for the elves, who are definitely more light-hearted than those in The Lord of the Rings, while instead of vicious Orcs we have much more entertaining goblins.

Reading (or re-reading) The Hobbit brings us closer to Tolkien as a children’s fantasist, full of humour and light-heartedness that had all but disappeared in his legendarium since his early poems or the ‘flowery’ talk of the fairies in The Book of Lost Tales. Reading The Hobbit before watching its adaptation as a ‘prequel’ makes us remember some of the strongest qualities of Tolkienian writing: wit, play with language, and a strong narrative voice, before those elements were subsumed in the darker and more sombre tones of The Lord of the Rings.

Dimitra Fimi is a lecturer in English at the Cardiff Metropolitan University. She is a specialist on Tolkien and fantasy literature and has published Tolkien, Race and Cultural History: From Fairies to Hobbits in 2008 which won Mythopoeic Scholarship Award for Inklings Studies for 2010. For her full biography refer to her website at http://www.dimitrafimi.com.