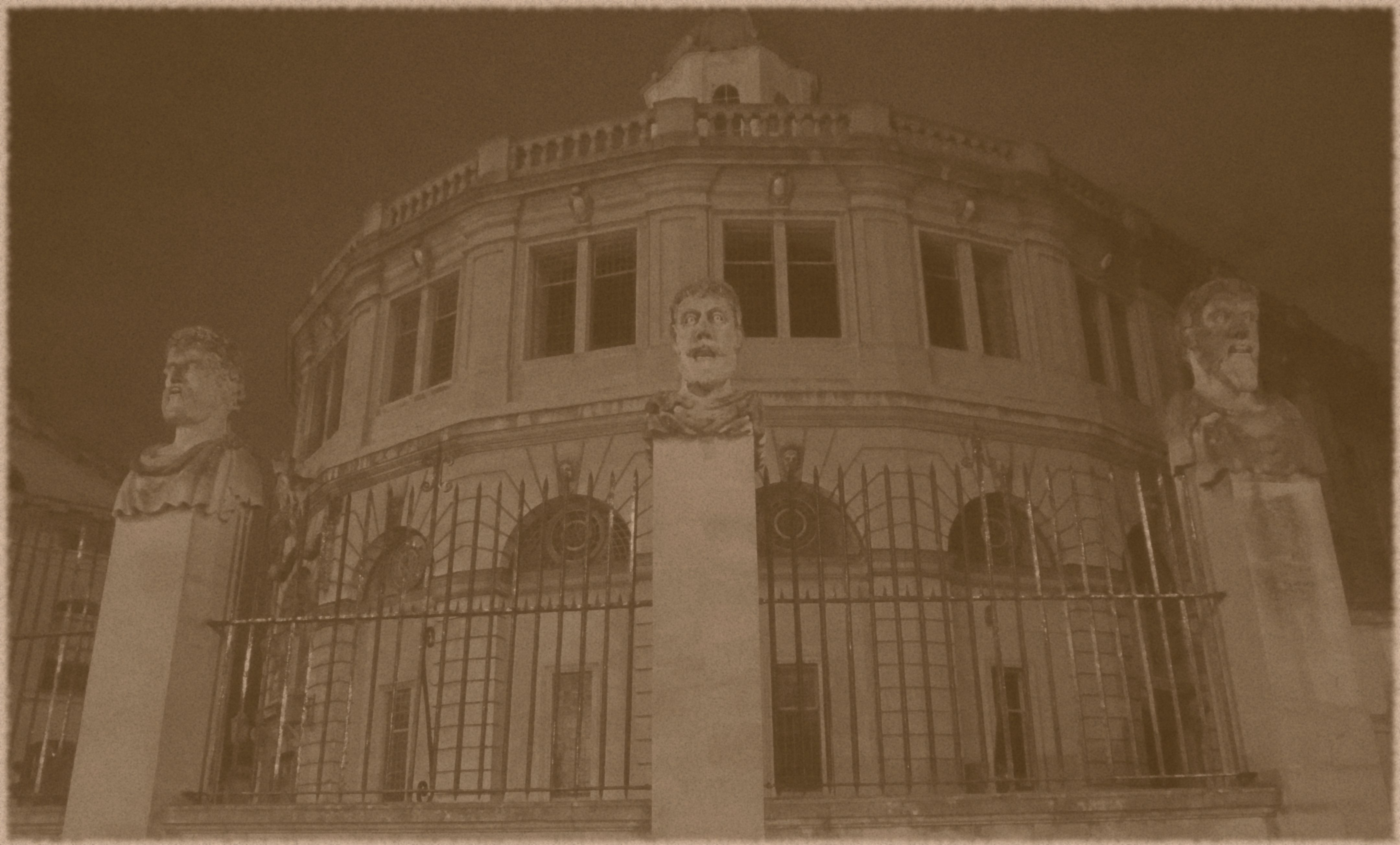 Unlike the soon-to-be-released Peter Jackson films, Tolkien’s Hobbit is NOT a “prequel” to The Lord of the Rings. By this I mean that Tolkien did not write it to be an introduction to something else. Like many of Tolkien’s early writings, The Hobbit is a stand-alone tale – a light-hearted children’s story that manages to enthrall readers of all ages by its evocation of an archaic world rooted in a mythology that is glimpsed only at its edges. Later on, after writing The Lord of the Rings, Tolkien revised The Hobbit so that it would flow into his magnum opus more smoothly (especially the key chapter, “Riddles in the Dark,” where Bilbo encounters Gollum and acquires the Ring). Tolkien also penned an essay entitled “The Quest for Erebor” (posthumusly published in Unfinished Tales) where he pondered in great detail what must have been going on “behind the scenes” of Bilbo’s adventure that linked it to the darker events of The Lord of the Rings. Much of Jackson’s elaborations on The Hobbit appear to be based on this. 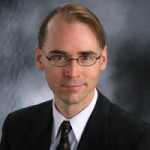 Which is cool, but if you watch the films without having first read the book, you’re likely to miss out on a lot of the simple pleasures of the story as it was originally intended. If you read first, you can have your cake and eat it too!