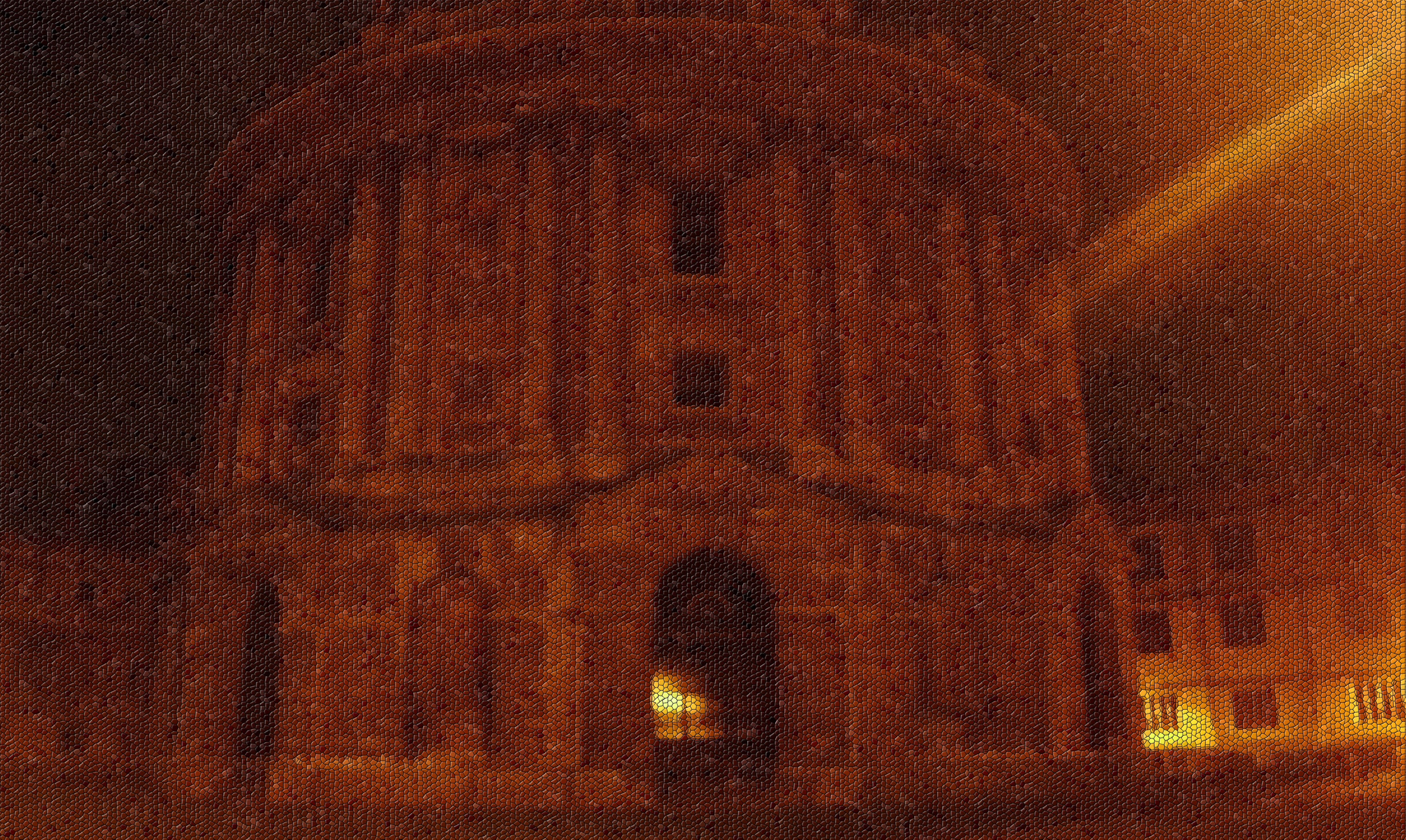 When I used to teach a course on Tolkien, one of the essay questions which my students answered consistently well was the one which asked them how, in The Hobbit, Bilbo developed a kind of heroic status. The reason they did it well was perhaps that Bilbo’s turning points are so clearly marked. To begin with, of course, he is anything but a hero, as compared with the fierce, grim dwarves, creatures from the old saga world. In fact Bilbo does the worst thing you can do in the old saga world, which is lose self-control. At Thorin’s mention of “may never return” he shrieks and falls down, “shaking like a jelly” (ch.1). In the “Saga of Hrafnkel Priest of Frey”, which Tolkien knew well, one of the characters is so moved “that he weeps” – and after that we hear no more of him. Weeping or crying out in public, for an adult male, is unforgivable in the old heroic world.

There are maybe five main turning-points for Bilbo, most of them clearly marked. The first is in ch. 5, when he comes round, on his own, in the dark, in the goblin tunnel. He draws his elvish blade, finds it comforting, and goes on. The narrator notes that while Bilbo was certainly in “a tight place”, as a hobbit he has resources ordinary people do not (including “a fund of wisdom and wise sayings” of which one would be glad to hear more). Bilbo’s moral stature increases when he spares Gollum a few pages later, but it should be noted that this occurs only in the later-rewritten version. If one were drawing a graph of Bilbo’s progress, this moment would be a little out of line with the original chart.

Bilbo, however, does take another step at the start of ch.6, though this moment is often missed, being slightly ironic. He has just made up his mind that it is “his duty”, having ecaped from the tunnels, to go back and look for the dwarves, when he hears them discussing what to do, and one of them says, contradicting Gandalf, that they ought to abandon him. Here Bilbo, for the first time, is definitely one-up on the dwarves when it comes to courage, though their growing respect for him is not based on this. More clearly marked is the moment in ch. 8, when Bilbo wakes up to find himself being attacked by the spider, and manages to kill it, “all alone by himself in the dark”. He feels “a different person”, enough of an old-style hero by this time to give his sword a name, Sting. In the fight with the spiders Bilbo acts not only bravely, but aggressively, charging, stabbing and stinging.

Bilbo uses his wits and his ring to get the dwarves out of the elvish prison, and plays a role in finding the secret door into the Lonely Mountain. But his peak of courage, clearly signalled as “the bravest thing he ever did” comes in ch. 12, when he conquers his own fear and goes on down the tunnel to Smaug to steal the cup. Note that his second trip down, when he holds the conversation with Smaug, is “not so bad”.

In fact none of Bilbo’s five main turning-points, except to some extent the last, is recognised by the outside world. They all take place when he is alone, and most of them when he is in the dark. His courage is shown in conquering his own fear. It is markedly non-aggressive, except for spiders, and no-one can imagine Bilbo ever being called Víga-Bilbo, “Killer-Bilbo”, like a saga hero. What he shows is what some call “cold courage” or “3 o’clock in the morning courage”, achieved without the assistance of rage or banners or war-horns. As for his decision over the Arkenstone, this is clearly “moral courage”: doing what many would call wrong, in defiance of general opinion, and accepting the risk of blame.

Both these styles of courage can be seen as especially relevant to the modern world, and here the authority I would cite is Tolkien’s old classmate and exact conemporary from King Edward’s School, Field Marshal Sir William Slim, later Viscount Slim of Burma, KG, DSO, MC etc. Slim is generally accepted as the most professionally competent British general, and probably Allied general, of World War 2. He was extremely popular with his troops, partly because they knew he had been shot several times, both before and after he became a general. Slim had a lot to say about courage, and one thing he said was that while no-one could fault his enemies, the Japanese, for physical courage, he thought their commanders lacked moral courage. They would not admit that they had failed, and by their refusal to lose face, they condemned their armies not just to defeat but to annihilation (see Slim, Defeat into Victory (1956), ch.23)..

One other incident was recalled by another professional soldier, John Masters, later a successful novelist. In the second volume of his autobiography, The Road Past Mandalay (1961), he describes the moment he first saw Slim, then a junior general charged with the British and Indian invasion of Iraq in 1941. The officers being addressed were regular soldiers of the Indian Army, who had seen a good deal of combat, and were used to talks from generals for whom they had no high regard. Slim was received, then, not with “awed expectation” but with “a judicial hush” (ch.4). Masters reports that Slim addressed a few technical issues, and then began to talk about morale. The “dominant feeling” of a modern battlefield, said Slim, is “loneliness”, and it takes more than just discipline to make a man go on without the drums and bugles and battle police of earlier conflicts. Slim’s remarks only seemed more relevant in the jungle fighting which would develop for Masters in Burma, and later on, of course, for many others in Vietnam. 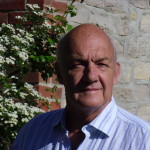 Tolkien could not have predicted this, but one conclusion one could well draw is that modern armies need Bilbos as well as Bards and Thorins. Or perhaps he could have predicted it. Either way, one thing which The Hobbit does uniquely well is offer at once a sympathetic protrait of the old heroic world, so often now dismissed as mere macho posturing, as well as an updated image of heroism for the modern world: both to be developed further in The Lord of the Rings.

Tom Shippey has taught medieval literature at six universities, including Oxford and Harvard, and retired in 2008 from his last academic appointment, the Walter J Ong Chair at Saint Louis University. His books on Tolkien are The Road to Middle-earth (1982, 4th edition 2004), JRR Tolkien: Author of the Century (2000), and Roots and Branches: Selected Papers on Tolkien (2007).