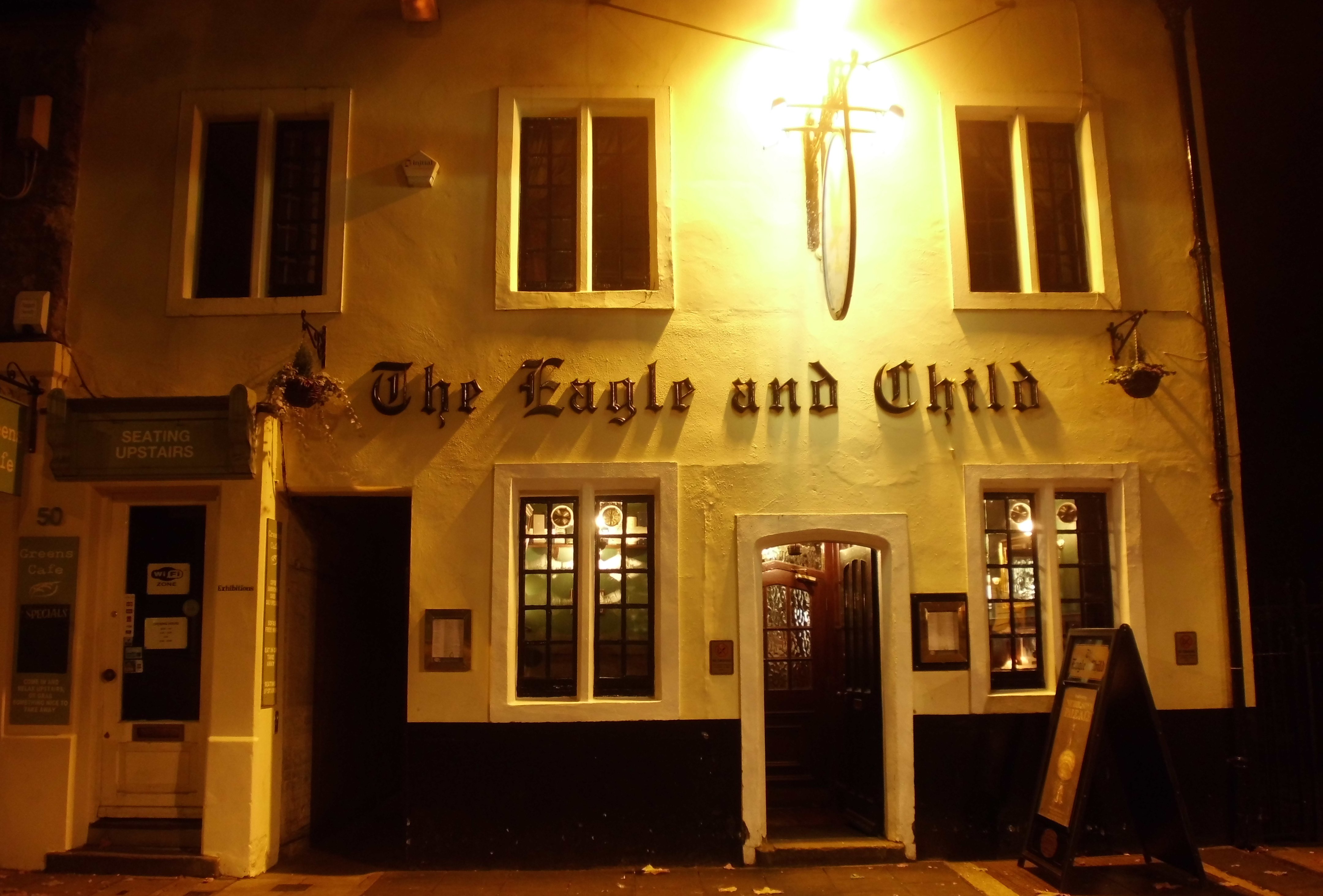 In my view, when a work exists in a form that has been popular enough to precipitate a film being made of it, I’ve usually tried to experience the original before the adaptation. This goes for graphic novels (V for Vendetta), as well as novels (Philip K. Dick’s Do Android’s Dream of Electric Sheep*, filmed as Blade Runner; or Lord Dunsany’s My Talks with Dean Spanley, filmed as Dean Spanley), and plays (when attending a performance is possible). There are of course arguable boundaries and grey areas, especially with modern novels that are basically padded screenplays (e.g., Jurassic Park, and most other books by Michael Crichton) that are best viewed as films rather than as books to be read. And another category is that of original screenplay, which can produce astonishing works in their own right (e.g., Peter Greenaway’s The Cook, The Thief, His Wife, and Her Lover; and Philip Ridley’s Heartless). 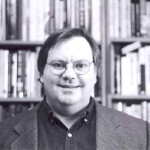 Thus, based on my own views and experiences, I’d recommend people read The Hobbit before seeing any film adapted from it. And I’d also point out that there are dimensions in Tolkien’s book and attractions of its literary style that are untranslatable to the visual medium, however well-intentioned the screenwriter and director may be. Of course that’s only my view. Some people may agree; others may disagree. People will make their own choices, and it’s always nice when things work the other way round, and the experience of seeing a film brings new readers to the book. I expect this will happen with the films of The Hobbit, as it did with the films of The Lord of the Rings.

* Correction: In the original version of the article Philip K. Dick’s book The Man in the High Castle was wrongly given as the origin for the film Blade Runner.

Douglas A. Anderson’s first book was The Annotated Hobbit (1988; revised and enlarged 2002). He was a founding co-editor of Tolkien Studies, and has edited Tales before Tolkien (2003), Tales Before Narnia (2008), and Medieval Tales Before Tolkien (2012). He blogs at tolkienandfantasy.blogspot.com and manages the imprint Nodens Books.