Tolkien MeMes #4. »75 reasons why you should read ›The Hobbit‹ before watching the films« or: How TheTolkienist.com started in 2012. 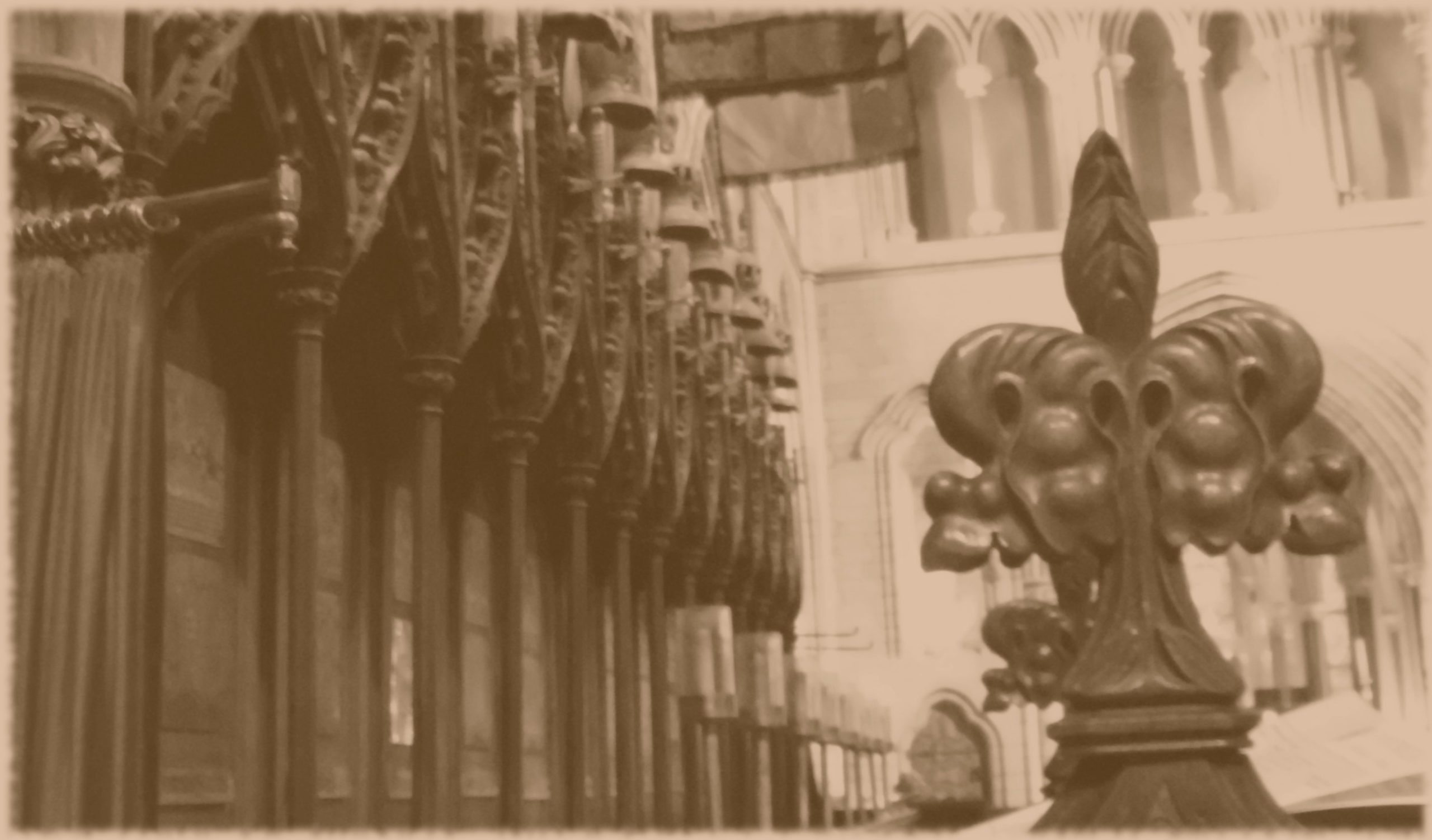 As I mentioned elsewhere I am working on the 200+ blog posts of The Tolkienist, updating them if possible, and correcting many minor mistakes which usually come from running a blog for almost eight years – discontinued plug-ins, links no longer working. I might write this up for another edition of BBB’s but, quite honestly, there really is nothing special or glamorous about it. What you usually take away from this is »I should have done this earlier!«

However, in this case there is also a look back at the times of almost eight years ago. The first blog post to be published happenend on Sept 21st, 2012, which does come as no surprise; we all know the relevance of Sept 22nd in the ›Legendarium‹ and it is as good a date as Jan 3rd or Mar 25th for that matter.

One thing about this, though, was a bit special – it was the 75th Anniversary of the publication of The Hobbit.

I had dabbled in blogging for many years and this very first capture at the Web Archive of the Macrobee will tell you why it is no longer online ahem .

And even well before that … Ah, but I digress.

Suffice it to say, I have been writing on ze webz for too many years I care to remember and back in 2012 I wanted to do something new after stepping down as the chairman of the German Tolkien Society and this seemed a time as good as any.

And the Hobbit Anniversary provided me with a great project which I had almost forgotten:

»75 reasons why you should read ›The Hobbit‹ before watching the films.«

Some of these names you will know:

Starting September 22nd, 2012 thetolkienist.com will host a series of articles from experts, artists and fans why you should read J.R.R. Tolkien’s children’s book classic, The Hobbit, before watching the upcoming film trilogy by Peter Jackson with a first film premiere on December 13th, 2012. It is an ongoing project supported by 75 people* from all over the world who would want you to appreciate the unique story that is The Hobbit.
For a very simple reason: Reading a book is an experience that is very different from watching a film. Whereas literature leaves mental pictures open to the individual imagination of any reader a film draws in its audience by presenting pictures in a (hopefully) very creative and fascinating way. Therefore, if you watch the film trilogy by Peter Jackson first you will -in all probability- not be able to come up with your own pictures but will be stuck with his interpretation and that would be great loss for any reader of this wonderful book. What this series is not
This series is not about telling you not to watch those films – not at all. Peter Jackson and his team have proven over the years that they are passionate, creative and successful film makers whose works rightfully deserve to be watched. However, due to the simple fact that this website hosts this series you may expect very clear statements about this topic from people who have J.R.R. Tolkien’s works first and foremost in mind.

* I obviously utterly overestimated the time and effort in gathering 75 people. I managed thirteen *g*

The first month of The Tolkienist

Editing and correcting the blog posts starting with Day 1 I realised that in the course of a month, that is from Sept 21st, 2012, to Oct 21st, 2012, I had published seventeen posts, equalling a blog post every 42 hours or 1 ¾/ day. As far as I can tell I never achieved such a flurry of activity – since then.

So, I have started planning to have posts ready for The Tolkienist and some special ones for you here on Patreon to match those Golden Days of Yore. I will let you know more about them when we get closer to the dates, mirroring the year 2012.

Tags: 201275th Anniversary of The Hobbit