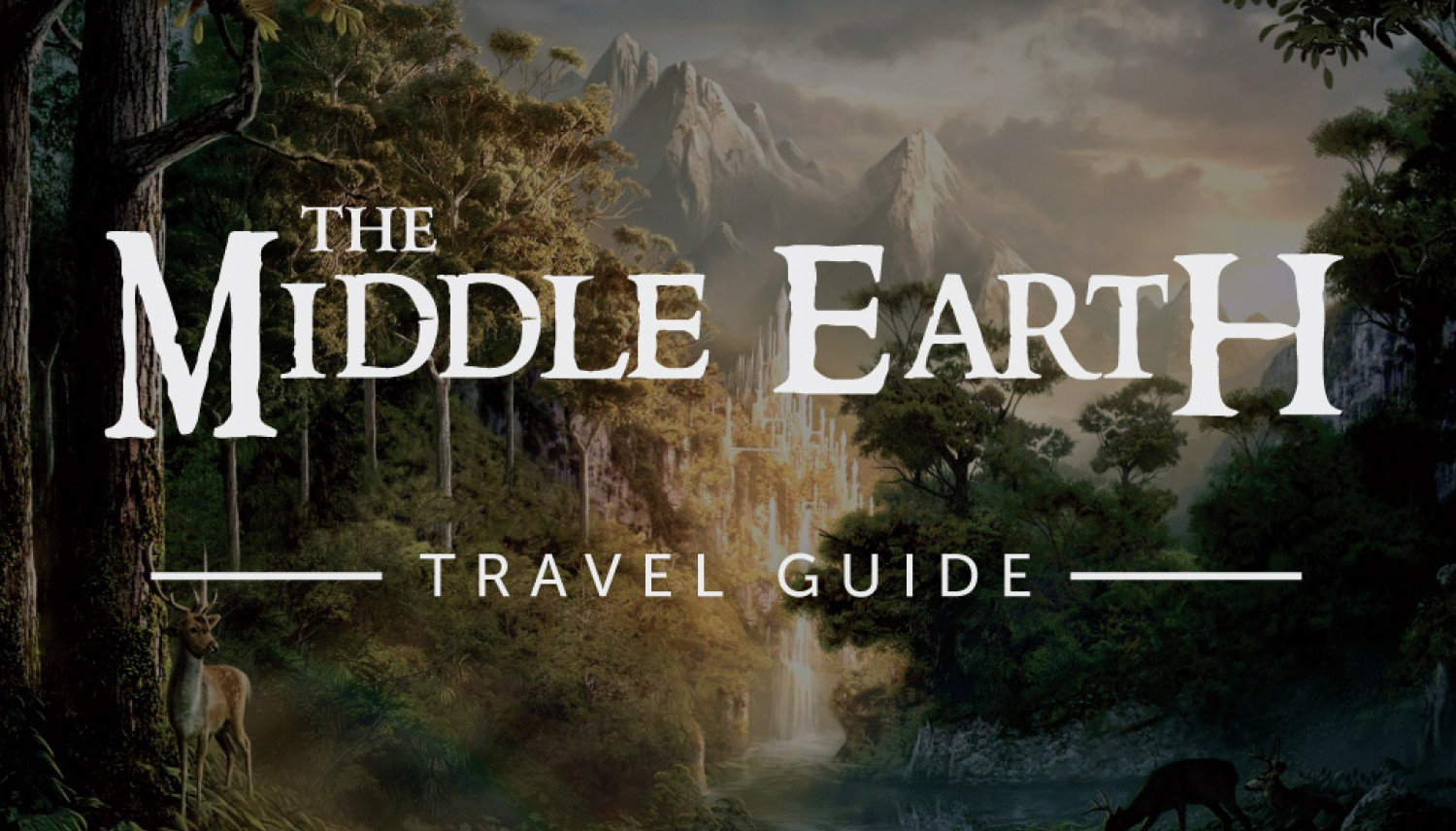 UPDATE: An updated and corrected version of this infographic is now available!

The Tolkienist is a project with a long-term plan 🙂 I will not bore with the details but do believe me that I have quite a few ideas on how to make this blog a good daily stop for you as a Tolkien fan in the coming years. Now, with the advent of social media those channels will play an important part to get ‘the message across’ and I will start using some of the major techniques which have come up in recent years and are there to stay – for example: Infographics. I am quite glad to present you a recently released Middle-earth Travel Guide (yes, most people can’t speel Tolkein or Middle Earth right but me don’t wanna be picky) which is a very good and easy guide for anyone willing to travel to New Zealand in the footsteps of the film trilogies. Enjoy.

Now, as this is the internet, please find a list of some of the major mistakes in this infographic below. Thanks to Steve G., Peter Hutt and others for bothering me about this. 😉

The Middle Earth Travel Guide – An infographic by CheapFlights.com.au

Visit Ian Brodie’s website. He has written the official film guide books and helped in searching for film locations.

Have a look at his huge picture gallery online.

Complain with CheapFlights why they come up with such cheap infographics. 😉

It is called “Middle-earth”. It has been suggested to me the use of “Middle Earth” is due to copyright reasons (thanks, Steve G.) but as this is the translation into modern English of Midgard I really can’t see how this can be done. But then I am no lawyer and still believe in good things to happen on this planet.

The box office take of The Hobbit: An Unexpected Journey is $1,017,003,568. The numbers have been mistakenly switched as $561 million are the production costs of the “Hobbit” film trilogy as of October 2013. [Sources: Boxofficemojo.com, Variety.com]

The film trilogies weren’t entirely shot in New Zealand. You only need to look at production diary video #3 to see some of it was done in Pinewood Studies, London (aka “The Saruman Fragment”)

Waikata aka Hobbiton has been rebuilt fully so tourists can visit the Hobbit town. The picture used in the infographic seems to be several years old. Pictures in the link are from Nov. 2013.

Mount Doom may well have been inspired by Mount Ngaurhoe but the actual film scenes were done on Mount Ruapehu.

Helm’s Deep is with the Rangitata River, not the Havelock.