The Hobbit: The Desolation of Smaug. Fan event, Ed Sheeran and production diary #12 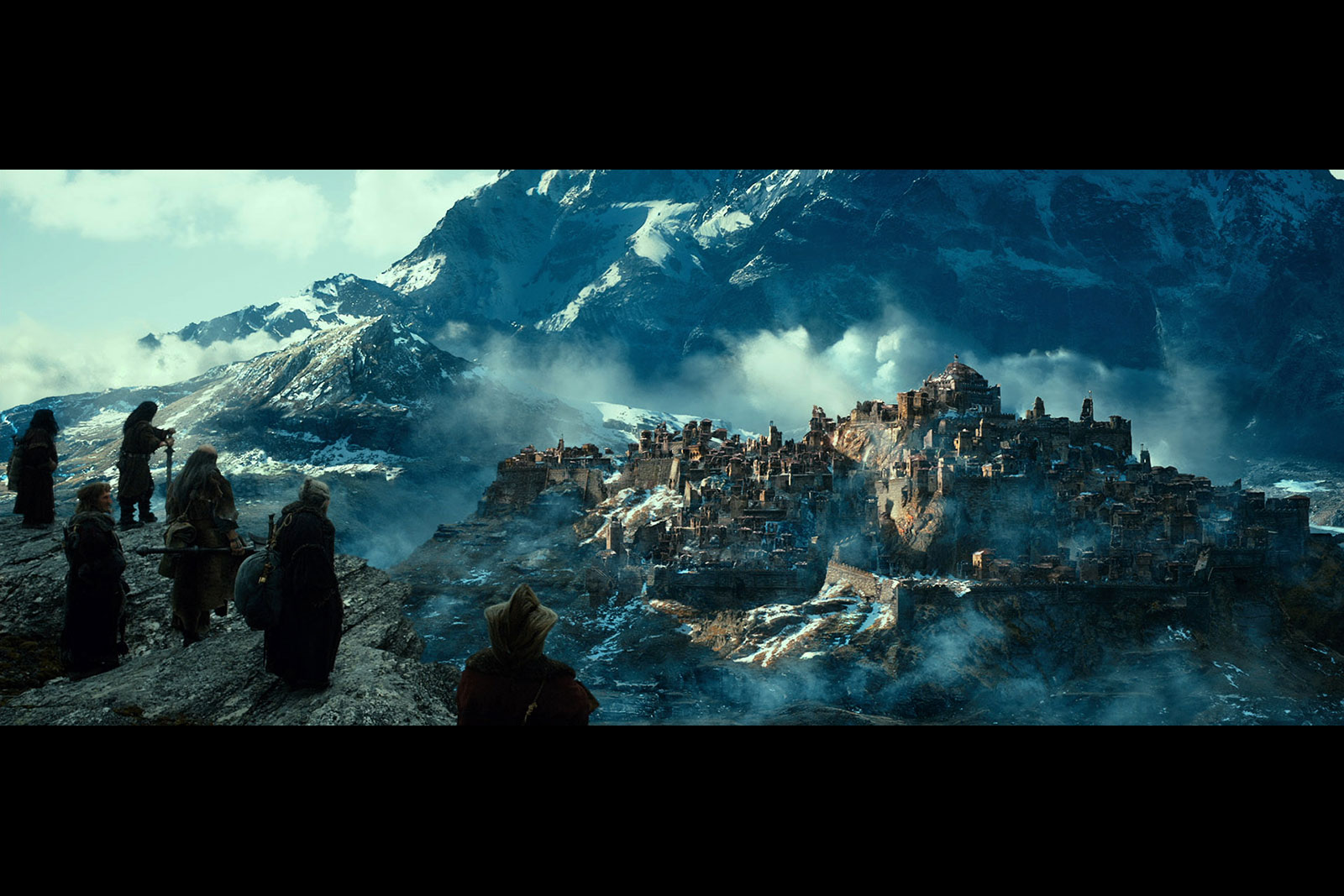 The Hobbit is coming. Again.

Last week saw the world-wide fan event on The Hobbit: The Desolation of Smaug with fans from all over the world gathering to see a 20 mins sneak peek at new footage of the upcoming movie, ehibitions and all-round festivities. The marketing campaign for the second installment of the Hobbit film trilogy is picking up speed so we are offered quite a few new insights into the making of the film. Some of the best moments can be watched at the official Hobbit blog.

Just so you have an idea of what you will see in this short post: