11 websites you need to visit before watching “The Hobbit: The Desolation of Smaug” 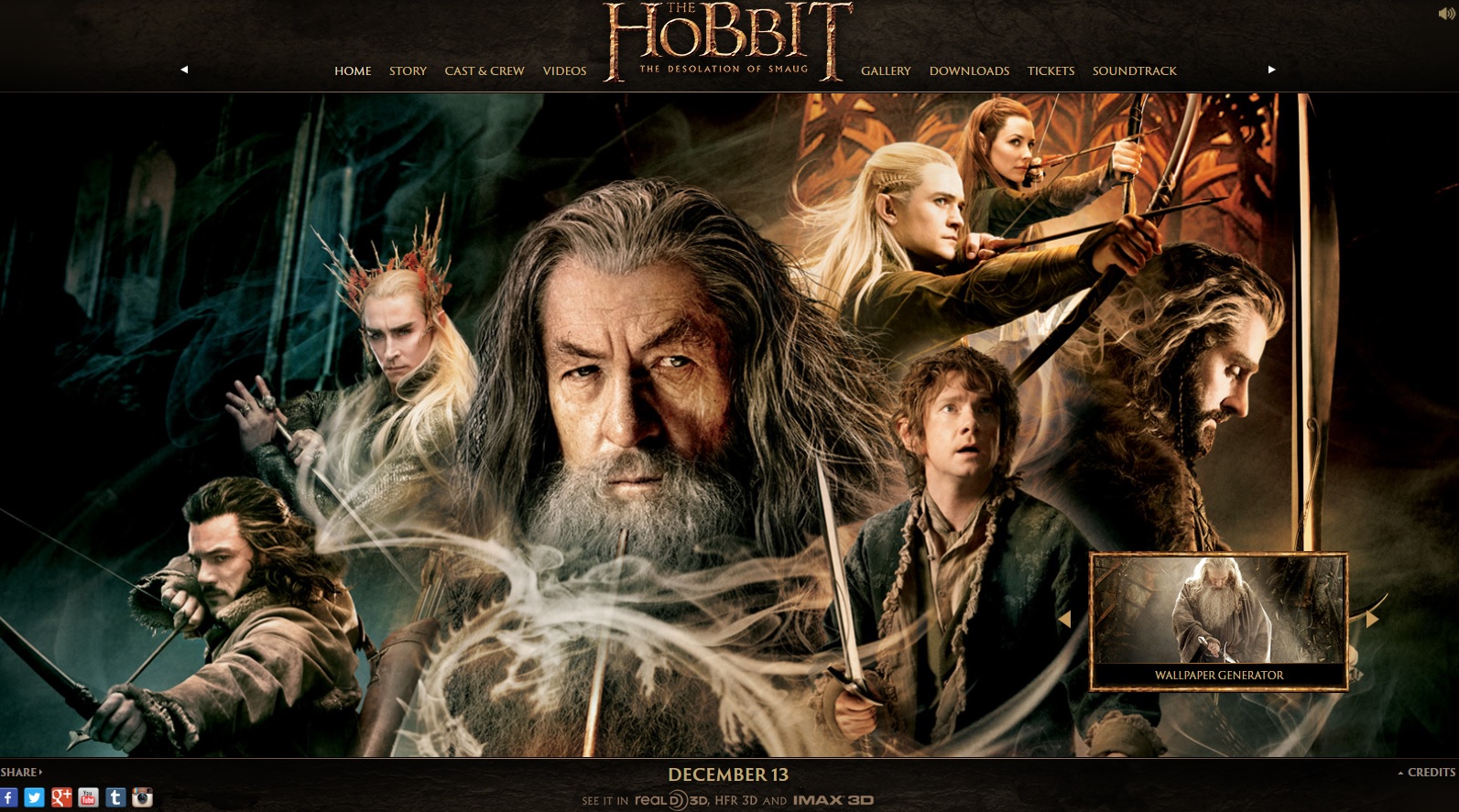 The Hobbit: The Desolation of Smaug (c) Warner Bros. etc.

“The Hobbit” is coming.

When you play with dragons, you win or die.

The world premiere of “The Hobbit: The Desolation of Smaug” is happening pretty soon and as you may have noticed things are speeding up right now. However, now is the time to cool ourselves and think; for it is easier to shout stop! than to do it! [Sorry, love my ent jokes.] To better prepare for the things unfolding in front of us I’ve come up with a short list of websites you might like to visit in preparation for the big night. I’ve put them up without any particular order in mind so – enjoy!

If you’ve already bought your ticket 😉

Yes, I know, sounds like the obvious thing to do, right? However, with many people preferring social media channels and surfing via their mobiles this might have escaped your attention.

Now, where the official site is an official representation with a set list of things the blog gives you the opportunity to post new stuff frequently. And that’s what they do!

Yes, this is the place to see what PJ’s been cooking up for us on Facebook. Over a million followers may give you an idea how many fans are out there 🙂

Some of the funniest and most interesting moments we’ve been able to witness via the production diaries. Have a look at them again and some hilarious tidbits! 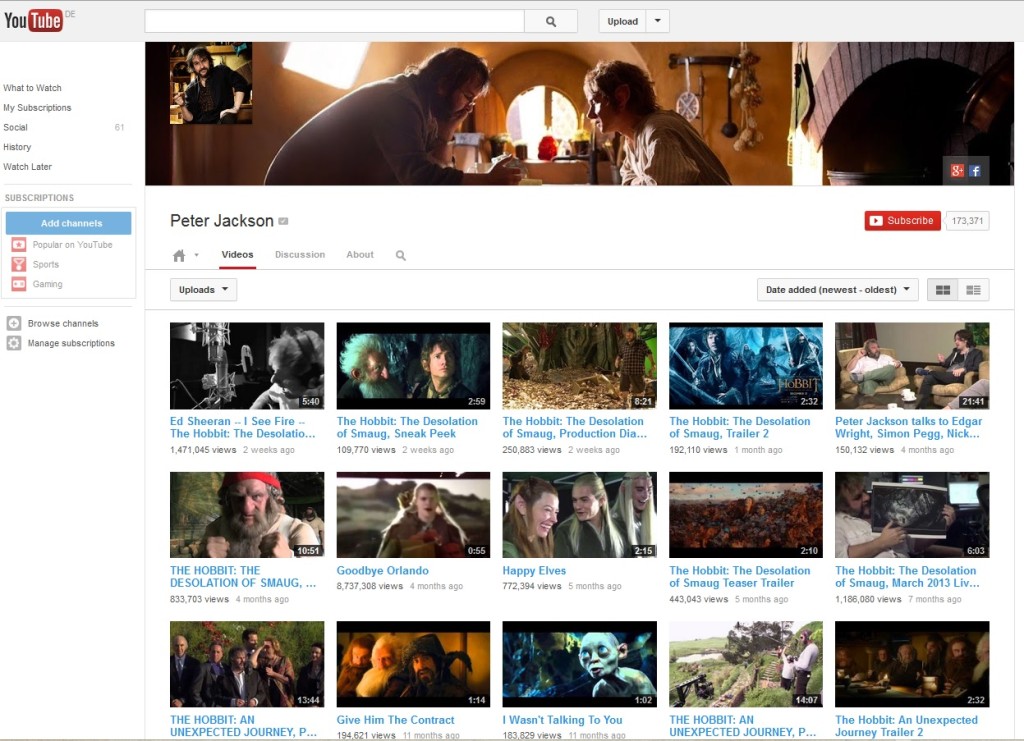 5. “The Hobbit” tapestry at Entertainment Weekly

Besides publishing some great advance pictures of the movie EW has also given us the “Tapestry”. Use the magnifying glass to have some fun 🙂

Just to let you know you may have missed them – as last year Empire did a special edition with different pages for H:DoS.

The wizards who work the magic behind it all. Browse their site and meet some people who are pouring 100% of their energy into making awesome films.

An outstanding piece of internet technology. I’ve written a short introduction to it. And yes, it’s best seen in Chrome. 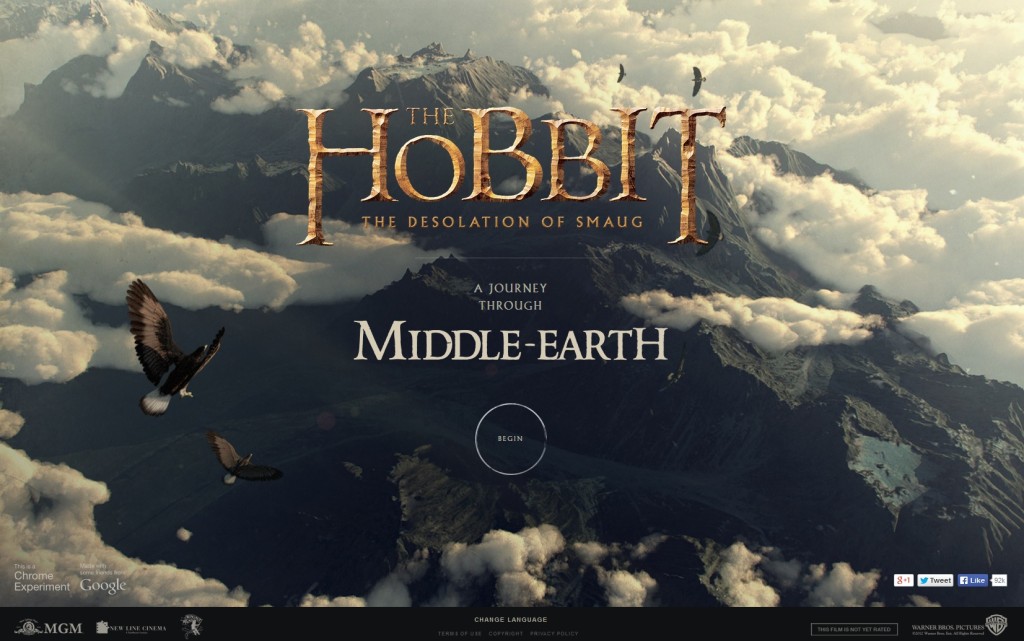 9. HobbitCon – meet the Dwarves, Azog and many more

If you want to meet up with many members of the cast, listen to lectures and workshops by seasoned experts and meet thousands of fellow “Hobbit” fans – come to Germany next Easter. And P.S., yes, I’ll probably be doing my infamous Olwe Comedy Show again 😉 This is the second time we’re doing this as everyone had tons of fun this year! 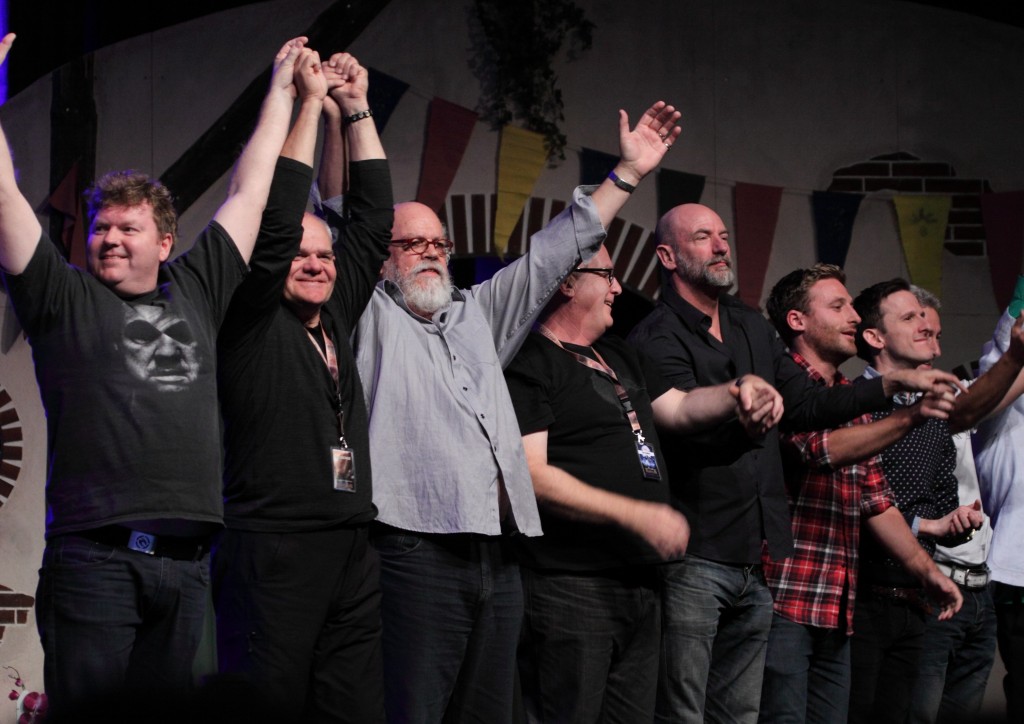 And yes, all of this is thanks to the genius of J.R.R. Tolkien. There is a new edition of The Hobbit out with amazing, fresh illustrations – perfect Christmas gift, I daresay! 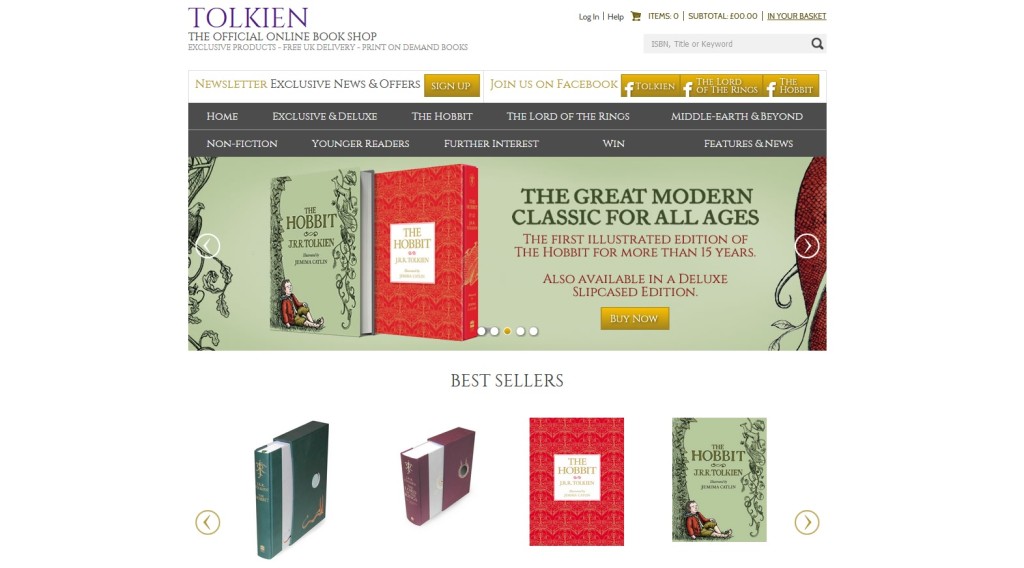 11. Last but not least – 75 reasons why you should read The Hobbit before watching the films

This is a little series I started last year. Maybe you’ll enjoy it.

Tags: 11 sites you need to visit of SmaugDesolationHobbitJ.R.R. Tolkien