Henry Gee for free in the UK: Download ‘The Science of Middle-earth’ – on February, 6th only 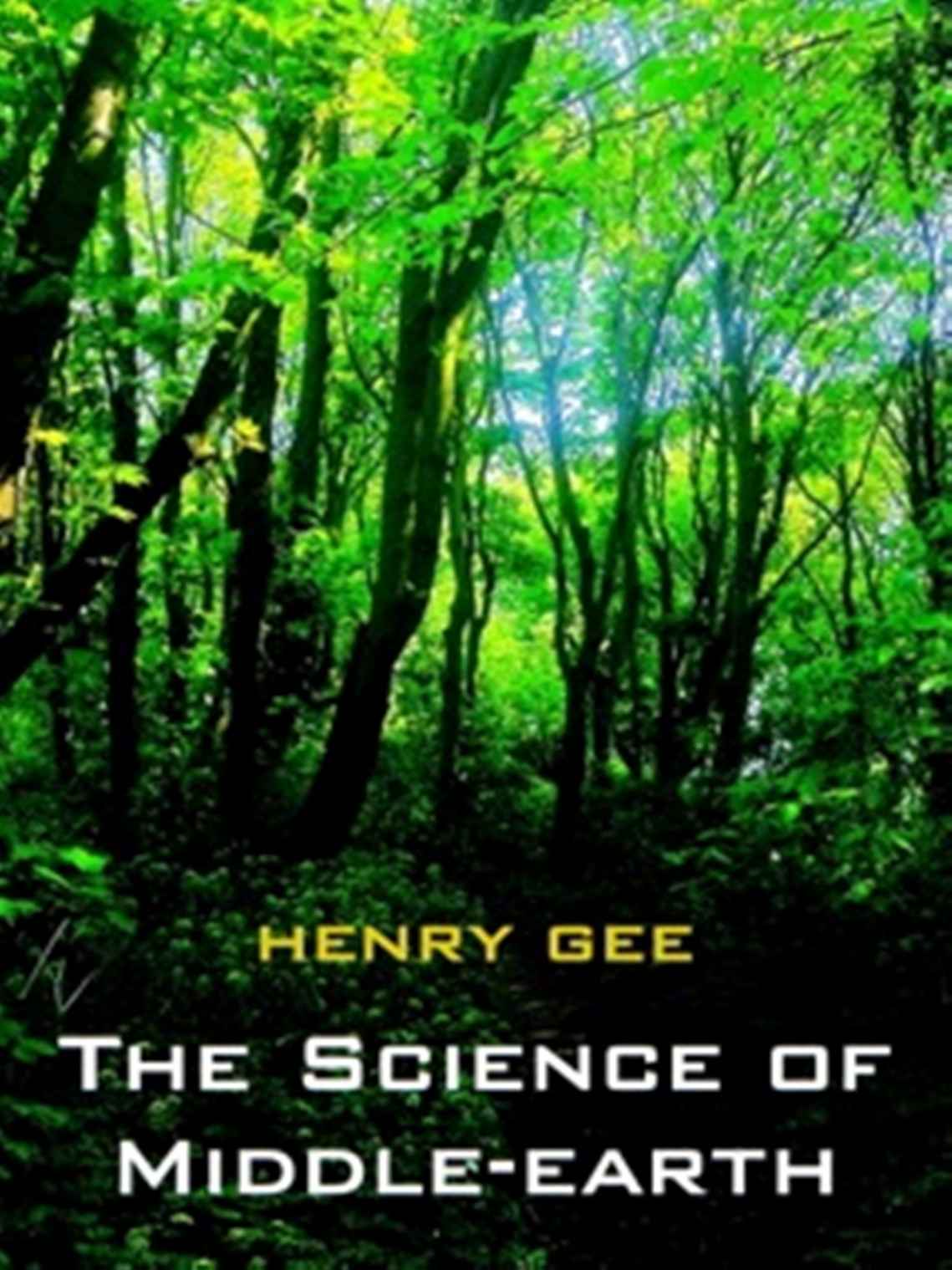 Henry Gee, The Science of Middle-earth

Only today will you be able to download Henry Gee’s revised version for ‘The Science of Middle-earth’ at Amazon.co.uk for free. If you happen to be in the UK, take an interest in Middle-earth and/or modern sciences you should have a go and download it on your Kindle. Why? Pretty simple:

“This page-turning, fun and accessible book by Henry Gee, a senior editor at Nature, gives readers a behind-the-scenes look at the science behind the magic in J.R.R. Tolkien’s fantasy classics The Hobbit and The Lord of the Rings (…) Learn how dragons breathe fire, the hidden high-tech of the elves, how orcs reproduce, why seeing-stones work, whether balrogs have wings, and much much more about the magic found throughout Middle(-)Earth. Gee’s writing style is accessible and delightful, and he makes a great case that ‘Tolkien’s own worldview was closer to the true spirit of science than that held by many who propose to promote the public understanding of science.'”

Although I have not read the revised edition as of yet I can tell you the original version is loaded with brilliant ideas, witty asides and gets down to the nitty-gritty on all things scientific in J.R.R. Tolkien’s writings. It will show you that JRRT wasn’t the technology-hating escapist as many would have him, for one thing, and it will enlighten you to the complexities involved in a quasi-medieval settings that is much more modern than you would expect for another. I do not agree with Henry’s conclusions on the ‘Balrog question’ (we all have to decide what to do with the time that is given to us) but it definitely is one of the most entertaining reads in the book.

In case you are wondering why I am writing this short blog post: Yes, I happen to have translated the original version of this book into German. So I definitely know what it is about – and I can only higly recommend to it (and no, I won’t get anything out of it – I am just promoting the outstanding work of a friend.)

If you want to know more about Henry’s work (besides being one of the editors on NATURE) read his entertaining blog: The End of the Pier Show.

There is one downside to this offer, though – only residents of the UK will be able to receive it for free. That’s payback for the Continent, obviously 😉

URGENT UPDATE For those of us not in the UK: Get an Amazon.com account. Try to get the book there – you will be redirected to the DE site (if you’re German, that is :)) Americans can easily get it for free!). Search for the book there. Download it 🙂

UPDATE 2: I have been told that it is now possible to order the book via Amazon.de as well without any problems. I would suppose this is also true for all other national Amazon stores.