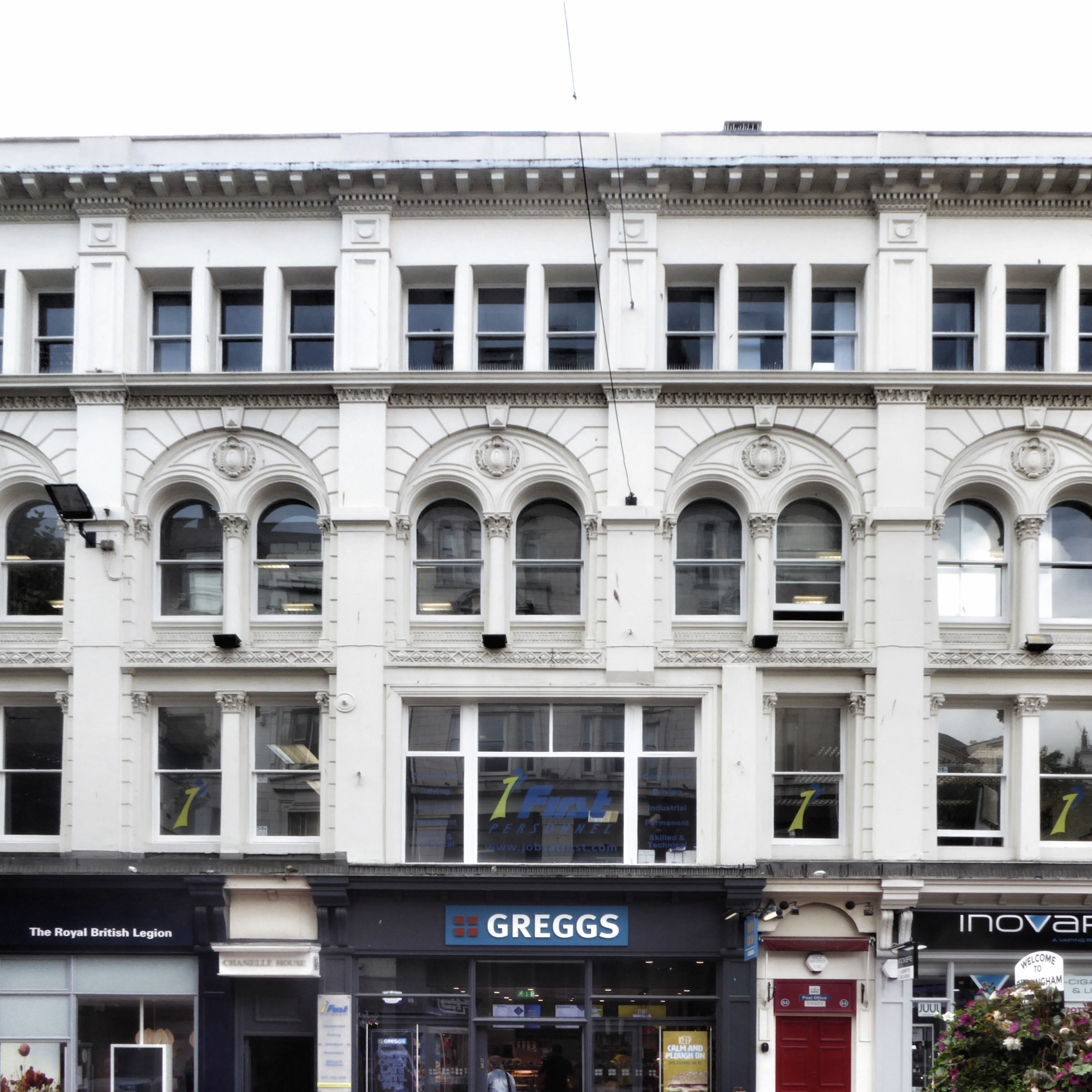 The Tolkien Society is celebrating its 50th anniversary with a party of special magnificence: Tolkien 2019 is happening in Birmingham from August 7 – 11, 2019, and I have the honour and pleasure of being a speaker, a panelist, and part of a comedy show (à la surprise!) in the town Tolkien grew up in. This is my Day 2 Report!

I came in rather late, past 10 in the morning, and snuck in the History of the Tolkien Society panel. Directly afterwards one of the most looked for publications ever, Tolkien’s Library, was presented by the author Oronzo Cilli, accompanied by warm words from Tom Shippey. A must have for any Tolkien fan as it encompasses all the books Tolkien used to have, has read and/or used and many other pieces of useful information.

After nipping quickly into the very funny ‘A Question of Tolkien’ show I then headed off to the most charming Brian Sibley and his Klatch. I allowed myself a short break afterwards and was treated to this fun picture.

One of the highlights so far happened in the afternoon with John Garth demolishing the Two Towers (folly) which saved me a lot of time and effort!

Now I’m slipping into @JohnGarthWriter ‘s talk about “The Two Towers of Birmingham, and other follies.”
The cover image of his coming book looks like this! #Tolkien2019 pic.twitter.com/XmV6RWyCwx

Afterwards I had the honour of being part to a panel on the upcoming Amazon series.

I was part of a panel about @LOTRonPrime with @Tolkien2019.

We don't really know that much about it but one thing is for sure:

Alan Lee did a splendid presentation of this work; directly afterwards I hopped off to the Bacchus, then back to the hotel and from ten p.m. the Open Mic session entertained well into the new day. Now I need even more sleep!