Not safe for work: Fandom epic rap battles of history 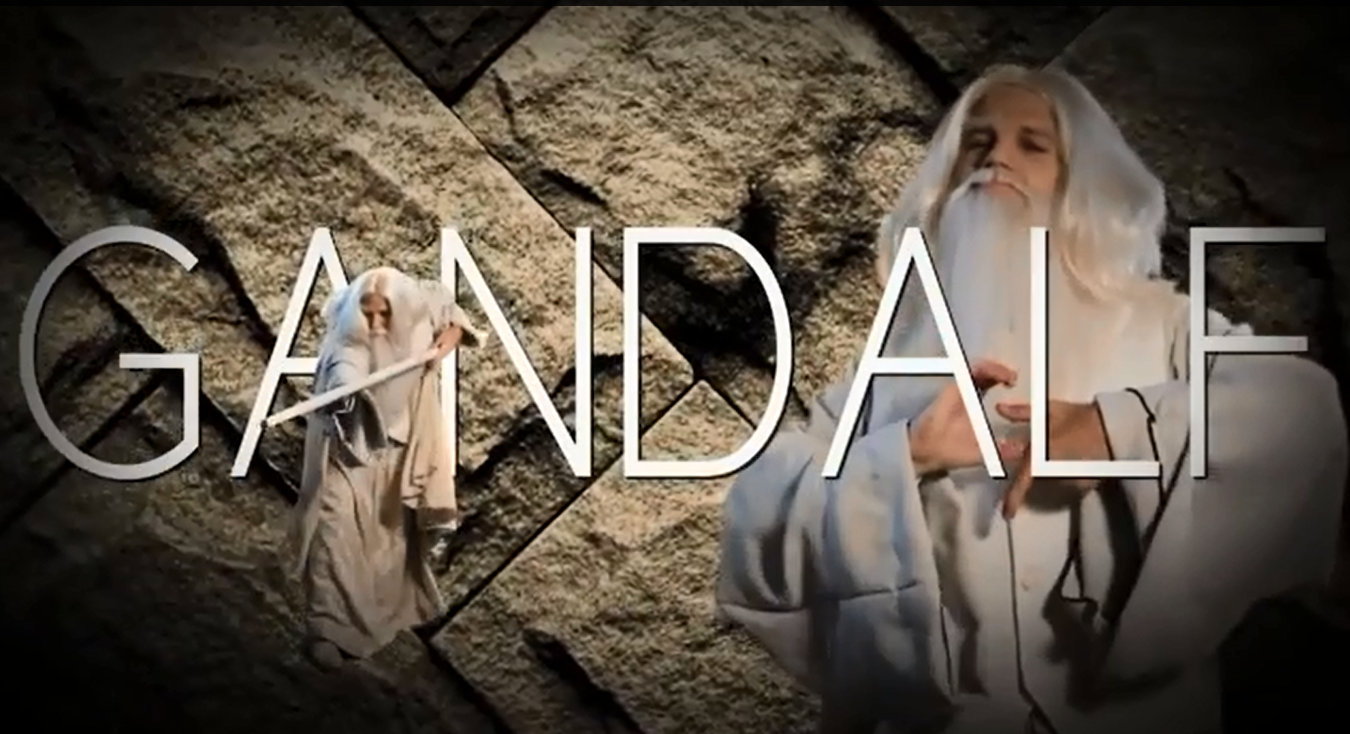 Yes, we’re being served: Random fandoms from all over the world are becoming part of one of the most successful series on YouTube, Epic Rap Battles of History. With close to fifteen million followers and almost four billion views the series started by Peter “Nice Peter” Shukoff and Lloyd “EpicLLOYD” Ahlquist has won quite a number of awards and has been going for more than ten years.

Now, as with any modern day social media phenomenon fantasy, sci-fi and/or comic heroes are getting a treatment which some may call not quite fair. I have to warn you that watching these videos may not be to your liking and according to a lot of people they are NSFW (not safe for work) due to their explicit lyrics. You have been given fair warning (!)

If you are not bothered by this – enjoy. Meet Gandalf, Dumbledore, Tolkien vs GRRM as well as Vlad the Impaler vs Dracula. No surprise: the largest number of views are won by Tolkien’s favourite wizard. Booyakasha Alohomora Mellon, it’s time for you to bring it on!