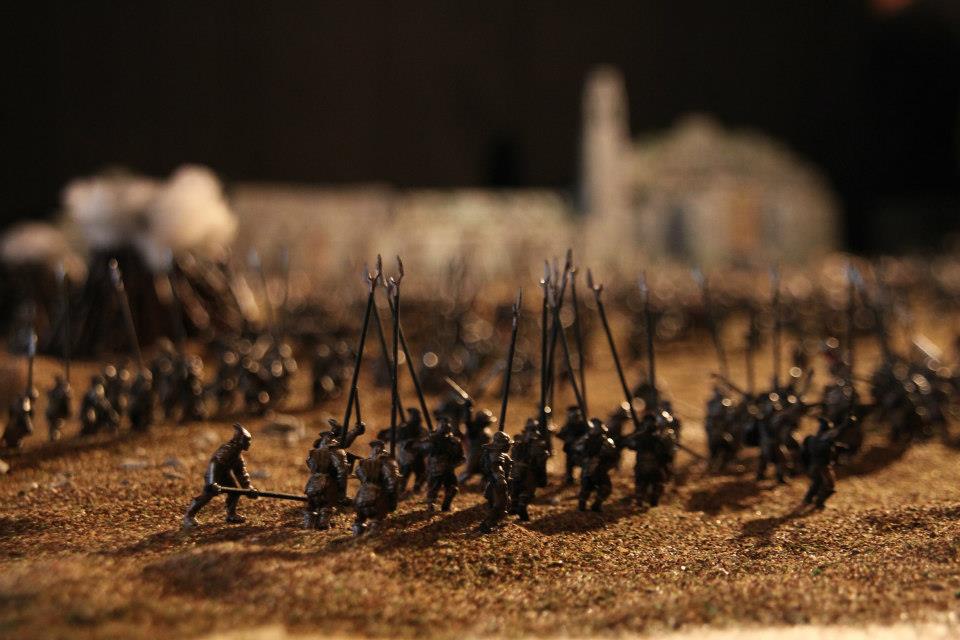 The Tolkienist is at Ring*Con right now, one of the best fantasy film and literature conventions out there. First talk of today was “33 best fantasy novels of all times”, tomorrow there will be the “Olwe Show” and a surprise special/ talk/ reading/ lecture.  To give you some ideas about what is happening right now some pictures via Instagram.

On the way to Ring*Con.

At Ring*Con you will find “The Lord of the Rings” (green German edition) even at the bar!

You want to see a LEGO Minas Tirith? Come to Ring*Con 🙂

The Muster of Rohan has begun! One of the biggest Rohan dioramas

The Rohirrim will save Gondor!

That Uruk-hai is in trouble! Cosplay at Ring*Con

Yes, even Radagast is in the house.

Damn, how did get Gandalf all those Ranger of Ithilien into the Hobbit?

Rangers of Ithilien in action!