“There’s an eye opener, and no mistake” – Greisinger Museum opened

September 7th, 2013, saw the grand opening of the Greisinger Museum in Jenins, Switzerland, displaying the biggest Middle-earth-related collection in the world. Tolkien fans gathered to get a sneak peek at what will be displayed following October 1st, 2013, when the museum will be opened to the general public. It was quite an experience and I would like to share some of my thoughts, pictures and videos on this. If you ever happen to be in Switzerland do visit it – it is worth your time!

A look inside the museum

Thanks to the kind invitation by the museum’s owner, Bernd Greisinger, me and my wife Sara made it to Switzerland on September 6th, very late at night. We still had a chance of having a couple of drinks with fellow Tolkienists, among them René (tolkienshop.com), Christian (former chairman of the German Tolkien Society) and Klaus (a redoubtable sword fighter). Things were still being set up for next day’s opening so boxes opened and unopened were carried around and their contents taken to their respective places in the museum – and that is no surprise: Even if you work for years to finish a project like this something will always be done in the very last minute.

The next morning welcomed us with sunshine and a lovely panorama of the Swiss Alps. We found out we were staying close to the Swiss Heidi hotel, named in honour of Swiss writer Johanna Spyri‘s famous character. When we arrived at the museum again we were welcomed by a veritable who’s who of Tolkien fans: Pieter from the Tolkien Library, Morgan from the Tolkien Index, Shaun, chairman of the Tolkien Society, artists like Jay Johnstone and Poul Dohle, Anke Eissmann, John di Bartholo from the Middle-earth Network (who did a great two-part review of the opening ceremy), collectors like Henk from Hobbithunter and many, many more – there are simply too many to list (for some more artists have a look at this Italian review). There were also some green goblins, people blowing alp horns, ents and of course it snowed food and rained drink. The mayor of Jenins gave short opening speeches in English and German at 3 p.m. and then groups of visitors were allowed in as fully guided tours in German, English and Italian. It went on for hours as seemingly hundreds of people wanted to have a look at this outstanding and unique collection and by the evening quite a few of the guides had cried themselves hoarse.

It really is difficult to give you an impression of the merry gathering of old and new friends of Middle-earth but I can tell you it was magnificent. Talks and discussions went on deep into the night, sitting beside dragons and the fountain, beer was consumed (at a rather late hour Sauron herself had her hand in providing this particular beverage!) and fun had. There were fireworks, of course, what else would you expect? And yes, Gandalf was present to take care of this! 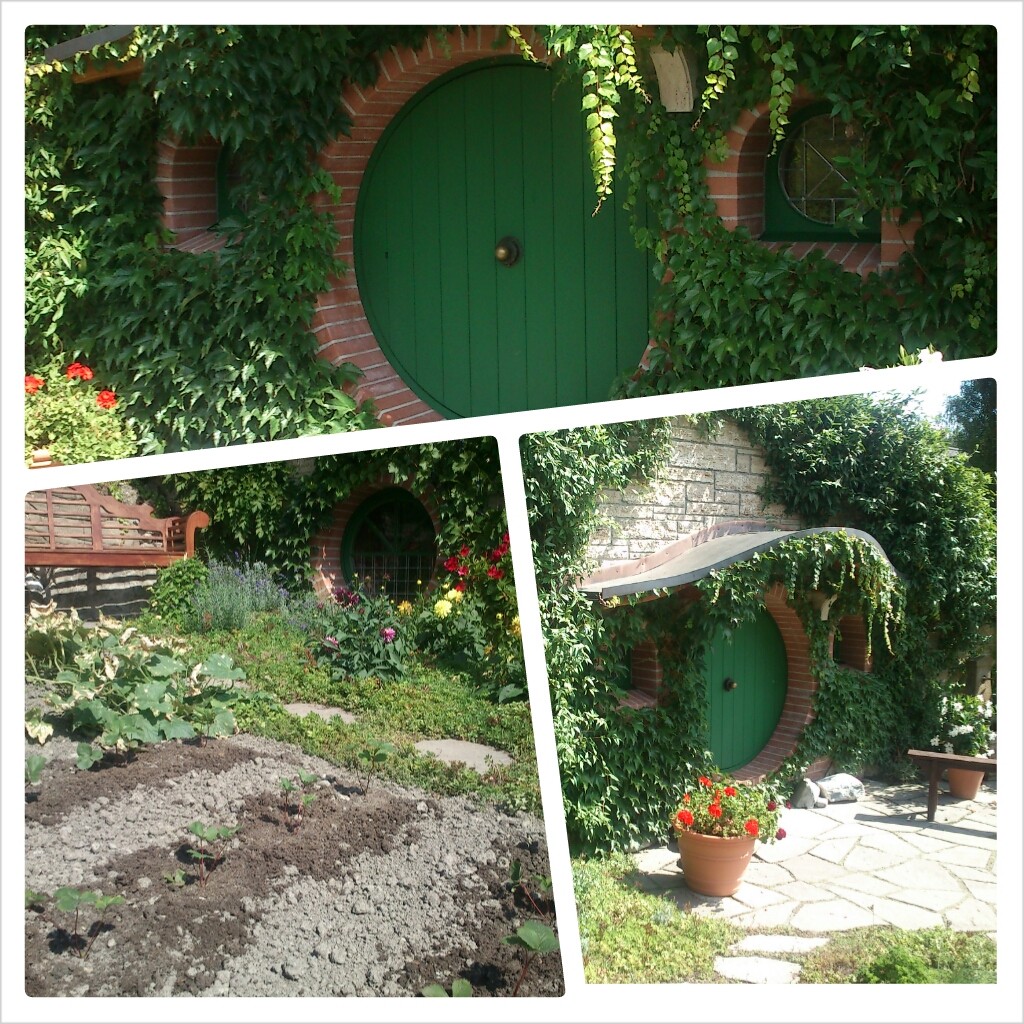 For the largest online picture collection of the museum opening yet hop on over to Wolfgang Greisinger’s facebook album. As there were several television crews present do have a look at the timeline of the Greisinger Museum on Facebook. The following video may be in Swiss German but it will get you an idea of the last minute preparations and how the museum looks like.

I am very much looking forward to seeing the museum again in the future. There were talks of a Tolkien-themed hotel being opened in Jenins, workshops and seminars being held at the museum with its collection of primary and secondary literature which is second to none (including many editions signed by the Professor) and honestly – you have to do Middle-earth events there. The mountains, the museum, conference facilities: it all fits perfectly together. For a glimpse of Middle-earth you don’t really have to travel as far as New Zealand. Switzerland will do me just fine for now 🙂