Come to Colorado and meet the Grey Havens Group 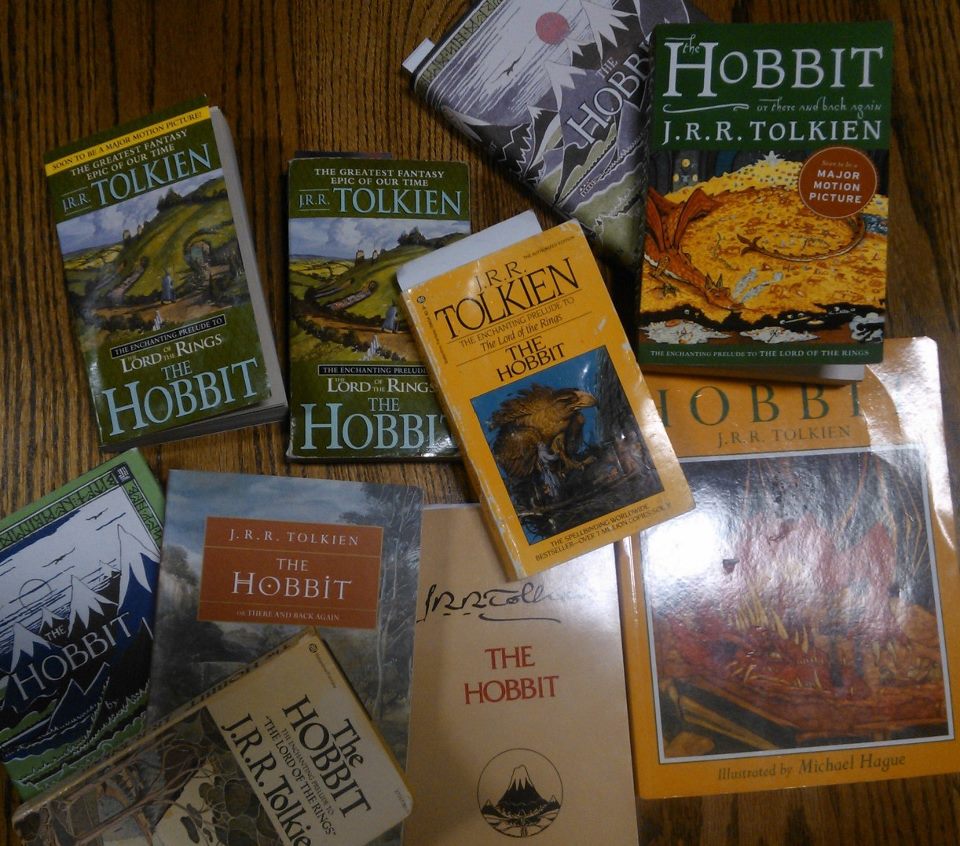 Let's get serious on "The Hobbit."

One of the greatest pleasures of being a Tolkienist is the chance of meeting fellow Tolkiendili from all over the world and writing about it (the old blog version) – they can be from Mexico, the Netherlands, the USA, Lithuania, you name it. The appreciation for the works of J.R.R. Tolkien is a worldwide phenomenon and is as diverse as the cultures involved. Do believe me: people in Germany treat the Professor differently than anyone in Brasil, the Philippines or Japan would and that is part of the fun! One of the most active groups in recent years has been the Grey Havens Group, situated in Longmont, Colorado, USA, and I have had the opportunity to talk to Kelly Cowling from GHG and asked her to tell me what the Grey Havens Group meant to her and her fellow enthusiasts. This is her answer.

I put your question to the group and must say that we believe that we have a lot to be proud of. We began as a small reading group meeting once a month. (For our first meeting in October, 2010, I persuaded friends who were almost wholly uninterested in Tolkien to function as decoys in case only one or two other people showed up.) It took us almost exactly two years to get through The Lord of the Rings together, chatting, laughing, arguing and achieving important insights along the way. Now, we might twice a week. Every Thursday we discuss Tolkien. On the first and third Mondays of the month, we talk about the Harry Potter series and on the second and fourth Mondays, at our Inklingsiana meetings, we talk about the Inklings and all that might have interested them. 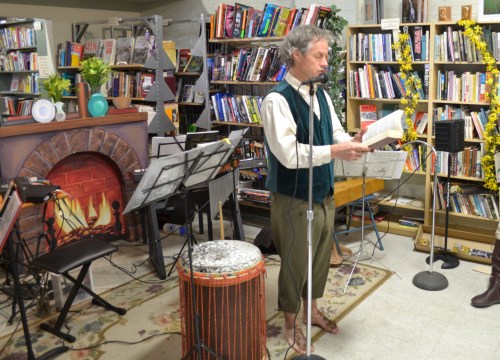 We began as a group of fans and we will always be that but through our fellowship we have discovered that we are also artists and scholars.

(We even have our own band.) We have hosted many special events open to the public in which we celebrate fantasy literature but perhaps we are most proud of our recent symposium, Real Myth and Mithril: Delving into Fantasy Literature. No one ever told us that we could not take our insights into mythic literature seriously so we saw no reason why we should not share them with anyone who would come to listen. Three of our members who presented at Real Myth will also be presenting papers at the Mythopoeic Society conference at Michigan State University in July.

Let’s get serious on “The Hobbit.”

At GHG, we hope that we have inadvertently created a model for reading groups. We get together to talk about books and, from those talks, come blog posts, fiction, visual art, music, carefully staged presentations and scholarship. Inspired by the success of our library events for families, we have decided to replicate this model for young adults–then to replicate it again and again and again. In the fall, we plan to launch ImagiNation: A Science Fiction-Fantasy Discussion Society for Young Adults.

ImagiNation will work just as GHG works. Young people will talk about books then host public gatherings to celebrate books.

They will also blog about books, write their own fiction, draw, paint, sing, act and express their love of books in whatever way they can. (C.S.Lewis wrote that praise is the fulfillment of enjoyment.) What makes ImagiNAtion special, however, is that it is viral, just like the videos you receive in your inbox or Facebook feed every day. The first group uses their creative endeavors to obtain sponsorship for the next group and on and on. At GHG, we have felt so enriched by coming together to share our love of Tolkien, myth and fantasy that we want to share it with as many members of the next generation as possible. 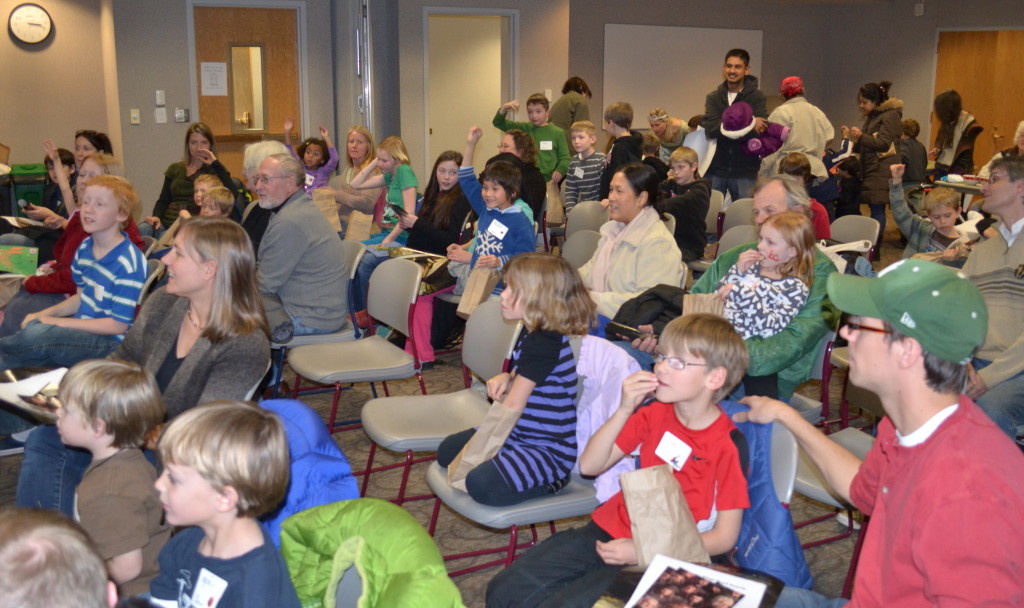 Some Hobbits in the House

This is what we would most like the world to know about GHG–that we came together because we each love Tolkien and, through this association, we not only became more fulfilled individuals, we became a family.

Families are complicated and diverse and sometimes quarrel but family is a basic human need. We are very pleased to be setting out on the adventure of extending our family. I hope we will find that it will continure to be as diverse and as genuinely affectionate as the families that Frodo and Bilbo found when they set out on their adventures. The imagination is the best place to visit. We look forward to visiting it many more times with our heirs and their heirs and so on.

“We created The Grey Havens Group in October 2010 in Longmont, Colorado as a way to bring people together to talk about Middle-earth, celebrate it, re-imagine it and keep it alive in our hearts and minds.”