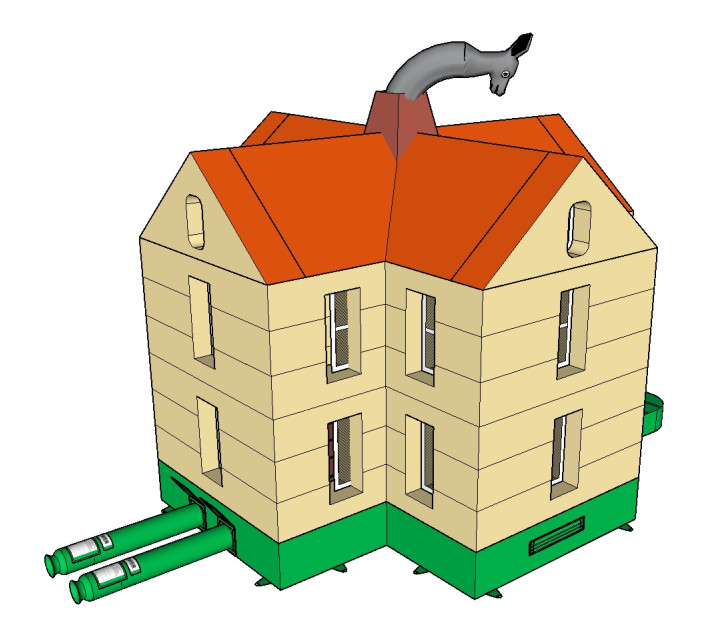 Yup. You have read that right. This year’s edition of the Tolkien Days in Germany, as organised by an amazing crew at the Lower Rhine for the German Tolkien Society, will have a custom-made bouncy castle.

The house of Mr. Bliss.

And I will be there, wearing a 5 bucks plush giraffe costume representing the Girabbit because I lost a bet.

And here is why.

It is dangerous to bet against a fellow Tolkienist

Those of you who have met me before will have noticed that I am fairly enthusiastic about all things Tolkien. So much so that you and I and a couple of other people sitting around a campfire might be brainstorming events we would love to do in the future and I would come up with a hundred ideas for these events.

Out of these, 97 would be absurd, silly, or simply impractical because there would not be enough money to realise them or enough people or enough time. They would be entertaining, mostly, but you could not really turn them into reality.

2 would be useful, manageable, and actually make sense. You would have to put a team together, look for the resources needed, ask others to join in but they would be the right thing to put you on the path to realise the event.

And one would be genius.

Now, many, many years ago, if I remember correctly, on one of those nights when people were sitting together and filling up the corners and silly ideas were being thrown around I mentioned that one of the things that I would dearly love to see would be a Middle-earth themed bouncy castle. Sebastian who has been the main organiser of the Tolkien Days in Germany for many years piped in and said that this had been his dream for a long, long time and that he was working on making this a reality.

And I joked: Well, I’d love to see it happen as much as anything. If you make it, I will be there and I will wear the costume of your choice for a day, whatever it is.

[Please note: For a very long list of reasons I have never worn costumes and/or cosplayed characters based on Tolkien’s stories but that may be for another blog post someday. Let me just say that me making that promise was of huge importance.]

He laughed and said: “Deal.”

Last year I received an email from him titled Mr. Bliss.

And when I opened it I started laughing and crying at the same time because I saw this: 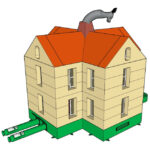 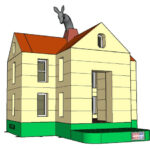 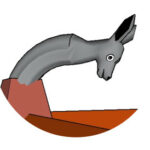 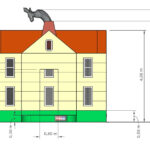 The German Tolkien Days are one of the best events for families with kids, and Sebastian and his team have been coming up with outstanding ideas as quite a few of them have a professional background in child care. And seriously, bouncy castles are way up top on the list of things kids of all ages love to have at an event.

Good news: there is an Umbar Cocktail Bar

Hell, I LOVE THEM, and I also demanded that for ONE HOUR on that event adults would be allowed in there (if the weight demands from a safety point of view could be met, of course!) because I want to bounce in there! 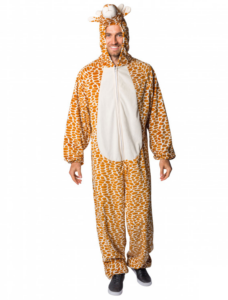 By the way, we also agreed on what kind of costume I am going to wear. As I am a born and raised Colognian – the city with the biggest carnival in the world – and Sebastian has strong ties to all things carnival himself we will probably be going for this.

Yup. It is probably going to be hot as hell on that June day so have mercy on me in that cheap ass plush thingy.

However, I have made a promise and I have always tried to honour my promises throughout my life.

The Tolkien Days are not quite sold out yet but quickly arriving at that point – some of the ticket combinations are already gone – and if you really want to meet up in the evening with the Miserable Girabbit holding a cocktail from the Umbar Cocktail Bar in his hands you should hurry.