When and where was J.R.R. Tolkien born? 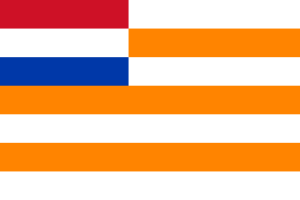 Bloemfontein was then part of the Orange Free State, an independent Boer sovereign republic under British suzerainty in Southern Africa during the second half of the 19th century.

Today it is part of the South African province Free State and its capital as well as the juidicial capital of South Africa.