Question: Was Christopher Tolkien truly willing to sell “The Silmarillion” to EA and write new stories set in Middle-earth? 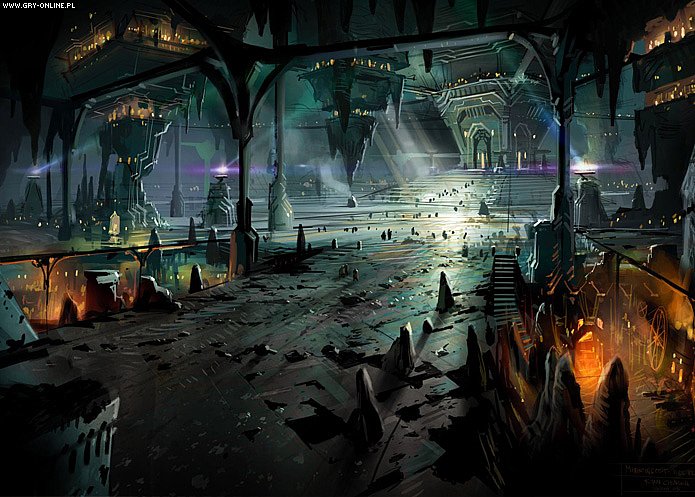 Yesterday an interview was published with thegamer.com, written by Cian Maher, that supposedly drops a bomb in Tolkien fandom that beggars belief: According to executive producer Steve Gray – when EA revealed The Lord of the Rings: The White Council in 2006 as an upcoming project – EA Redwood Shores as the producing studio had the full support of Christopher Tolkien while “considering including J.R.R. Tolkien’s The Silmarillion.” 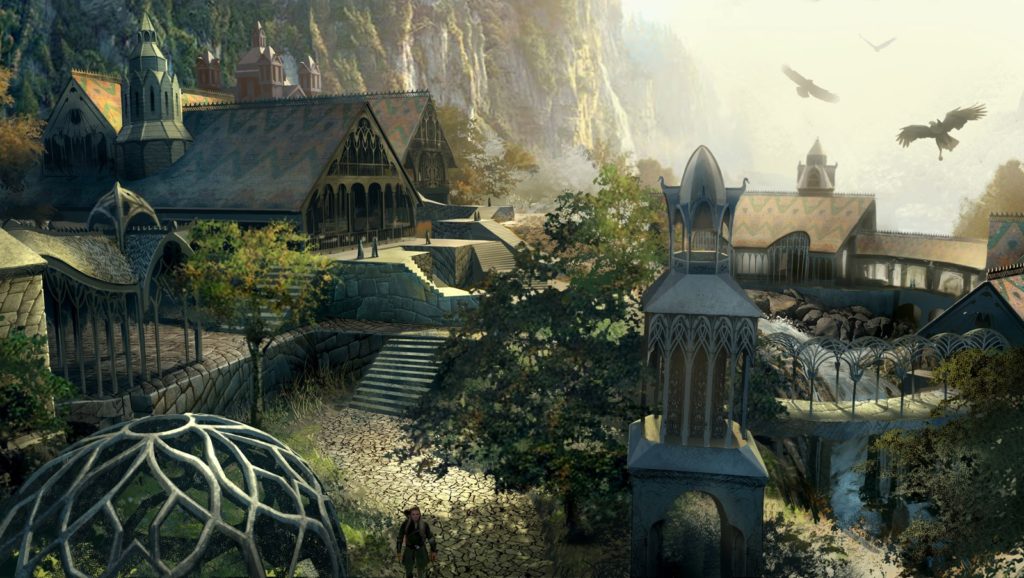 It sounds like a horror story (or a fairy-tale, depending on your preferences) but Steve Gray clearly states this in the interview with Maher:

EA Redwood Shores was considering including J.R.R. Tolkien’s The Silmarillion in its source material for the game, and Christopher Tolkien was on board to back it up.

The press release for said game – which never materialised for a number of reasons, the loss of the license certainly the most decisive one – does not include any such hint.

But that is not all. Director Chris Tremmel makes an even wilder claim:

This is because Peter Jackson also collaborated with Christopher Tolkien for his most recent Middle-earth trilogy, showcasing the kind of creative liberty that arises from blending original fiction with Tolkien’s external notes.

Maher concludes from the comments by Gray and Tremmel:

Let’s remember that this was supposed to be an MMORPG: With The Silmarillion and The Lord of the Rings’ vast appendices at the studio’s disposal, The White Council was en route to shaping up as a bonafide Silmarillion mythopoeia game.

That is not even the most outrageous of claims:

By the time we got to the Third Age game, we were collaborating with Tolkien on new characters and new fiction within the world and time of the War of the Ring.

According to this Christopher Tolkien was WRITING new characters and new fiction set in the worlds of his father. 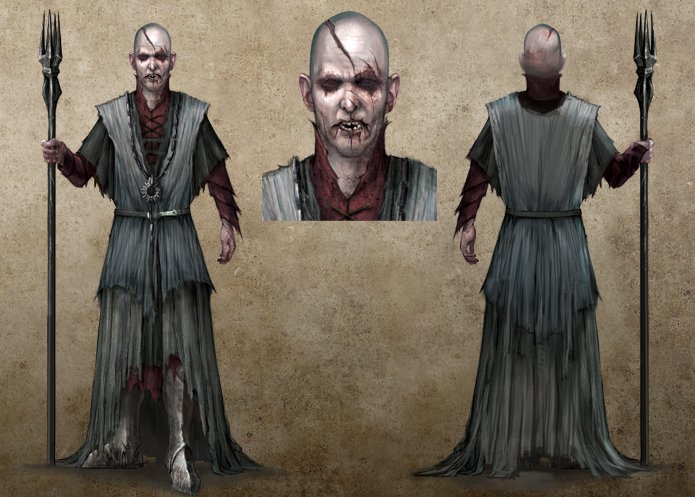 I am at loss for words. There has been no indication whatsoever since 1977, when The Silmarillion was first published, that Christopher Tolkien as literary executor to his father’s legacy would be willing to sell rights to this book.

In a rare interview given to Le Monde in 2012 he made abundantly clear that he considered the film franchise and its success the reason that “Tolkien had become a monster, devoured by its own popularity (…)”

CJRT would have been well over 80 at the time and the thought that an MMO based on the film franchise would be linked to The Silmarillion is outrageous. There and back again: A history of The Lord of the Rings in video games also quotes CJRT thinking his father’s works “unsuitable for transformation into visual dramatic form.”

I do not know why these two then EA employees are making these claims – I could think of a reason or two but we will have to see and wait, obviously, for now – but unless I see written proof of this collaboration seems impossible.

Gray was fired in 2007 according to this piece of news and the game cancelled without further explanation.

While trying to find more information about this I went through the blog post linked above from Polygon and they also state in 2014:

In 2006, EA obtained the rights to Tolkien’s books, just in time for development on The Lord of the Rings: The Battle for Middle-earth 2 — which launched that same year — and an open-world RPG called The Lord of the Rings: The White Council. Sources told Polygon that this literary package included the rights to a piece of Tolkien lore that today is barred from use by anyone: The Silmarillion.

To be quite honest I trust Peter Jackson more in this than anyone else:

“The Silmarillion’s really simple,” Jackson said. “J.R.R. Tolkien sold the film rights to The Hobbit and The Lord of the Rings in the 1960s. The Silmarillion wasn’t written yet. It wasn’t even written in his lifetime. It was written by him and, partly, his son finished it after his death and published it after the professor had died. So, the film rights are with them, and the estate doesn’t have any interest in discussing film rights with anybody. So that’s the situation there. They’re not as untangled as The Lord of the Rings and The Hobbit.” [Source.]

When EA released the news on The Lord of the Rings: The White Council in July 2006 not a single interview or other press contact mentioned the Silmarillion IP (see Eurogamer, Gamesradar.)

Right now I am not sure what to make of this.

My thanks to Joseph Bradford, managing editor with MMORPG.com, for alerting me to this interview. 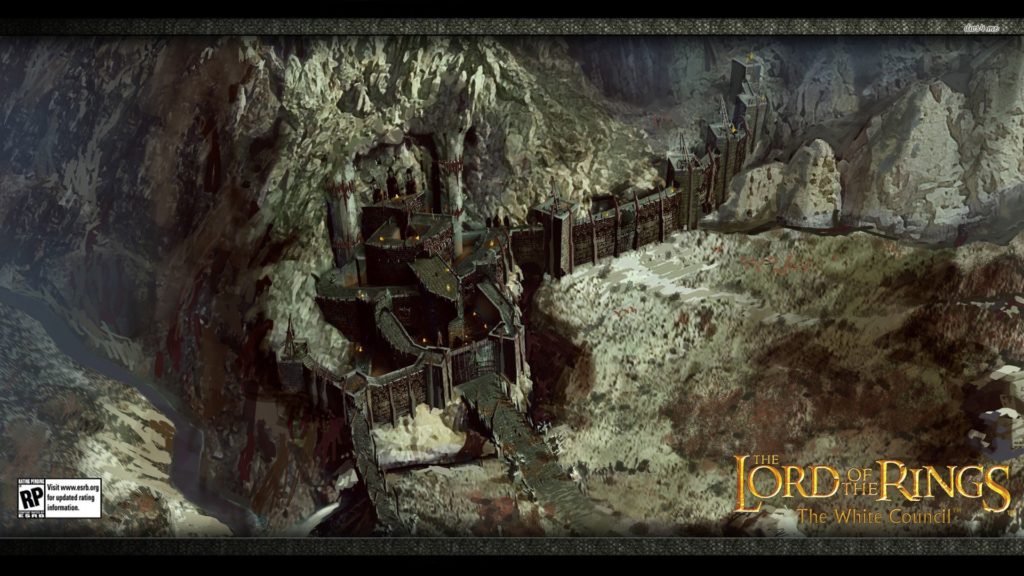