The nonsense that was “10 J.R.R. Tolkien Quotes to Live By” 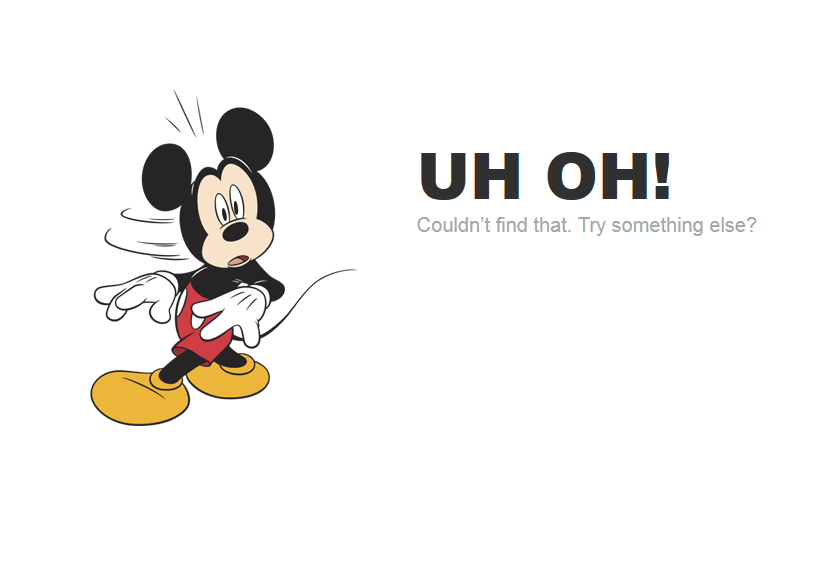 It is one of those rare moments when searching the web for more misattributed quotes on J.R.R. Tolkien when you find one blog post to be gone. And yes, this happened with one of the most successful ones in August 2014. “10 J.R.R. Tolkien Quotes to Live By” is no more – but that does not mean it is gone from the internet. The interwebs do not forget but you can try and let them know which quotes are actually by Tolkien himself.

On December 17th, 2013, at 1:40 p.m., to be exact, Babble.com regular Kacy Faulconer published this blog post. As motivational quotes go this could have been a good one: Tolkien’s writings are chock-full with sayings to live by if you appreciate common sense. However, it quickly became clear this post was written to coincide with the release of the second Hobbit movie and get as many clicks as possible without actually checking whether the quotes were correctly attributed. If you want to have a look at what they were use the Web Archive or do a search on Pinterest; I will list them here as follows (all crossed out quotes are either not by Tolkien, corrupted, incomplete or otherwise wrongly attributed):

I will take you through them one by one.

1. Not a Tolkien quote. The correct quote is:

All we have to decide is what to do with the time that is given us.

The Lord of the Rings. The Fellowship of the Ring. I, 2. The quote above is taken from the film trilogy.

2. Not a Tolkien quote. The correct quote is:

If more of us valued food and cheer and song above hoarded gold, it would be a merrier world.

Said by Thorin Oakenshield on his death-bed and one of the most important lines of the whole book.

3. A Tolkien quote but corrupted:

The world is indeed full of peril, and in it there are many dark places; but still there is much that is fair, and though in all lands love is now mingled with grief, it grows perhaps the greater.

The Lord of the Rings, The Fellowship of the Ring, II, 6. These words are being said by Haldir.

A pretty obvious hint that the author worked from a corrupted text, that is, she did not work from the books but possibly via a simple Google search. And looking backward to recent years it seems rather probable to me that she simply copied this particular list – which is full of mistakes as well, obviously. 8 out of 10 of the quotes in this list can be found there – including the same mistakes in spelling and punctuation.

This quote is a particularly unusual one as it is not taken from either The Lord of the Rings or The Hobbit but from Humphrey Carpenter’s biography of J.R.R. Tolkien (page 66). The full quote is:

“I do so dearly believe”, he wrote to Edith, “that no half-heartedness and no worldly fear must turn us aside from following the light unflinchingly.”

The quote is about the difficulties Tolkien’s wife had with converting to Catholicism; please read the biography to fully understand the implications involved.

There is even a post with the Tolkienist on this.

“Nay, I will not walk backward in life,” said Túrin. “Nor can I come easily to Dimbar now. Sirion lies between, unbridged and unforded below the Brithiach far northward; it is perilous to cross. Save in Doriath. But I will not pass into Doriath, and make use of Thingol’s leave and pardon.”

And yes, it does make a difference whether the quote is attributed to this outstandingly important character from Tolkien’s writings – or Tolkien himself.

But alas! my love of battle was sated, for I had seen spilled blood and wounds enough; and I got leave to come back to the woods that I yearned for. And there I got my hurt; for a man that flies from his fear may find that he has only taken a short cut to meet it.

Again, this line is said by a story character named Sador, teaching young Túrin about life and the consequences of war and it is abbreviated but I’ll let this stand.

There is even a post with the Tolkienist on this. And yes, the one with Babble is slightly corrupted – just as with the other list mentioned above. And yes, I am letting this stand even though the quote is from “The Return of the King.”

A film quote, see the record-breaking teaser trailer with the first film:

It would have been nice to have the chapter as well (LotR, The Fellowship of the Ring, I, 10. Strider) but it is correct if taken out of context, of course. It is one line from a poem Gandalf has written down in the letter given to Frodo in Bree by Barliman Butterbur.

Where do we go from here?

It didn’t stop there. The people at Hypable noted the success of the Babble.com article and added their touch to it on January 3, 2014, to get some more hits – including their own mistakes – see this link. And no, I won’t be going through those anytime soon, thag you very buch.

However, I consider it important to have a blog post with this particular title to lead people following the wrong internet links and searches to the correct quotes. It is one of those rare chances to actually improve on those mistakes – hopefully.

And yes, we’ll have posts like this in December again. For Hobbit film #3.

And P.S.: Yes, if I have made any mistake please feel free to correct me. I don’t mind that at all; in fact, correcting mistakes is what I do so quid pro quo. And as I am human there is always a certain likelihood you’ll find one. It is never wrong to make mistakes – it is only wrong not to correct them with proper credits. But if any of those blog posts had to correct their mistakes … well, it’s probably just better to delete the damn thing, right? 😉