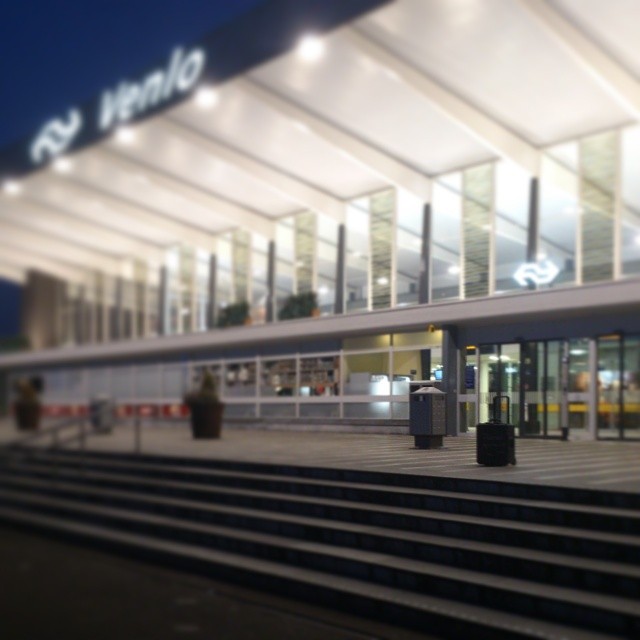 Today’s tour is made possible by the Nederlandse Spoorwegen, vulgo Dutch National Railways. Yes, the Tolkienist is riding the train with Gandalf through this beautiful country on its express trains, 1st class, of course. And I’d like to share with you why I think this service is rather cool.
Now, first of all, public transport in all of the Netherlands can now be used with a simple card called the OV-chipkaart. That is Dutch for ‘public transport chipcard’ and that really means all of the public transport, if you want. You can use this card (you’ll have to pay a one-time deposit of 7.50€ with the kind of card I am using with a Day Travel ticket) for any of your travel needs – just top up some money on it, swipe it past the station’s check-in counters and the fare will be automatically deducted. But that doesn’t only work on the railways but also with buses, the underground etc. Pretty nifty, indeed. 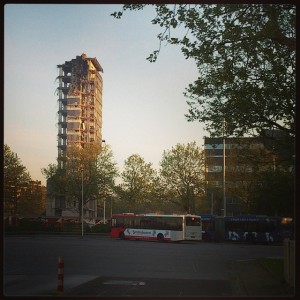 So I simply bought myself the Day Travel ticket, first class, as an anonymous OV-chipkaart (you can have personalised ones with your picture on it for monthly or yearly tickets) at a ticket machine with Venlo Station, swiped it past the check-in counter and I was good to go.
Oh – and I am posting this via the train’s free wifi. Yes, there is “wifi op de trein” so I can post this on the way to my next station. Probably not available in every train but I am using an IC, i.e. an express train.

P.S.: Yes, I suppose that there aren’t only my little ponies with the Dutch National Railways and they don’t shoot rainbow-coloured sweeties from their … However, as a (kind of) first-time user who simply wanted to hop on a train and travel this beautiful country this kind of system works pretty well. Yes, I can’t use the Veolia trains without another kaart (and extra money, I suppose) but then who cares? Venlo-Eindhoven-Maastricht instead of Venlo-Roermond-Maastricht. The stoptrein takes longer, right? 😉