How it should have ended: Hobbit and LotR film trilogies the different way 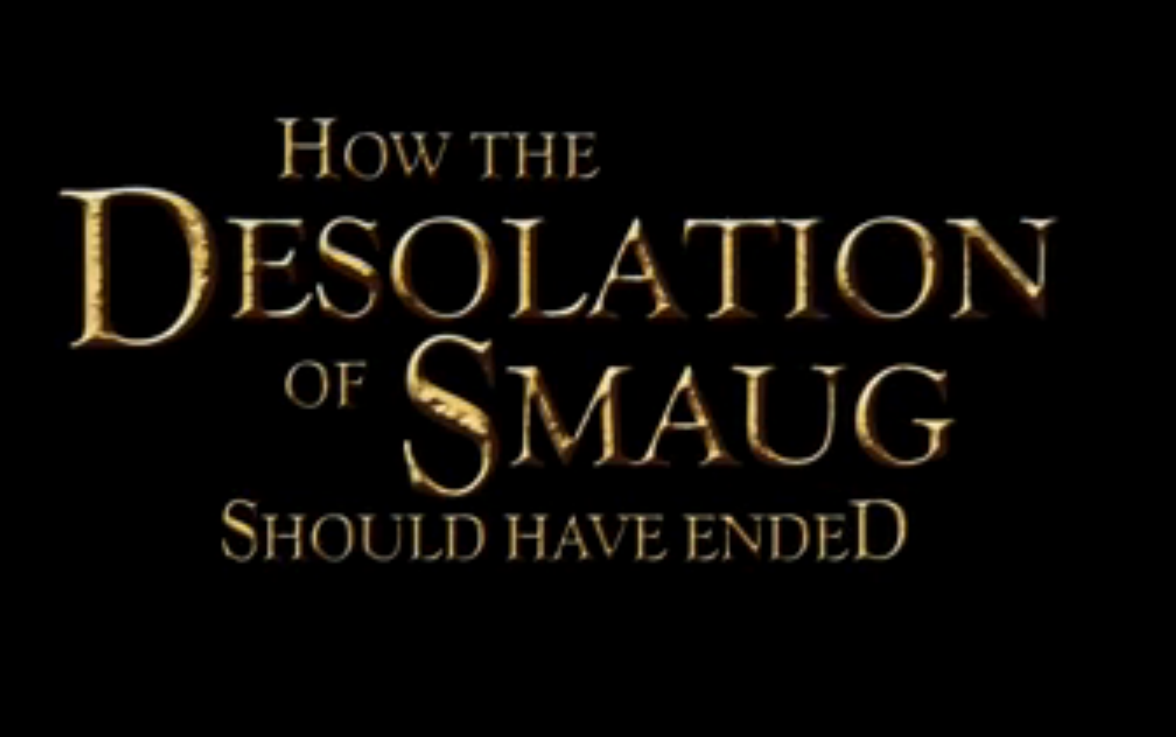 How desolation of Smaug should have ended (c)

[F/dropcap]or those of you with a love for films and alternative endings (or rather, let’s squeeze any film into three minutes) “How it should have ended” should be a well-known source of hilarious entertainment. However, if you haven’t heard of them this is a great opportunity to show you how they work – they have just issued their version of “How The Hobbit: The Desolation of Smaug should have ended.” And to give you an even better idea what they think of the other Tolkien-related films by Peter Jackson I’ll include those video clips as well. Enjoy. Oh – and watch out for their keyword: “EAGLES!” It does tell you how a lot of people see Tolkien’s works.