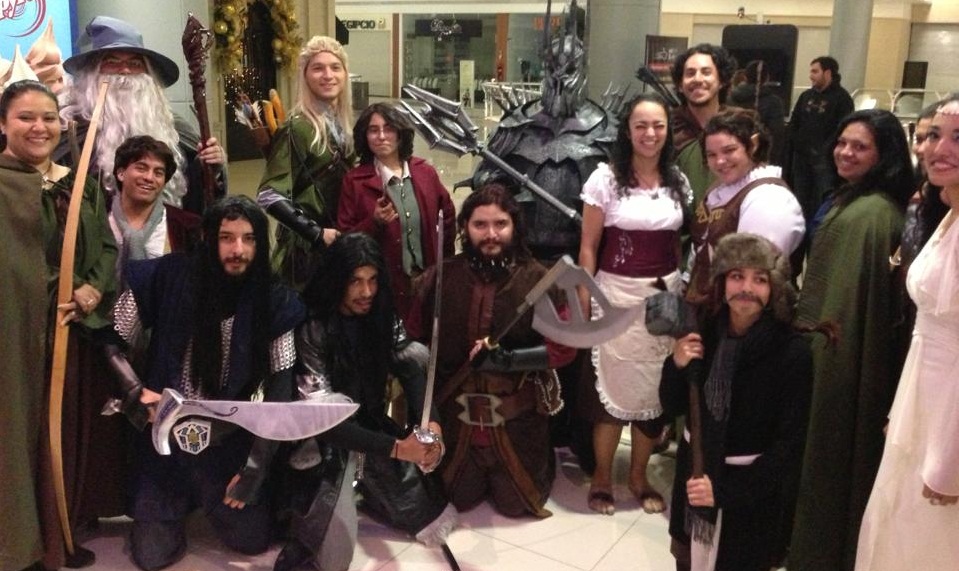 In this third installment in my on-going series on societies, smials and special interest groups on Tolkien all over the world I am very pleased to present ‘my’ first smial, Tolkien Fans Monterrey in Mexico! I have talked to Raziel Eruthurin, one of the activists of this group and one of the administrators to their Facebook group, about what they do.

The Tolkienist Mae govannen, Raziel, thanks so much for taking the time to answer some of my questions. Let’s dive right in! Tell me something about the Tolkien Fans in Monterrey and how you came into being.

A smial is a name for a regular meeting of Tolkien fans, usually on a regional basis and often a division of a nation-wide society. Smial is a word invented by Tolkien for hobbit hole.

Raziel Eruthurin Sure. The Tolkien Fans Monterrey are active in the north-east of Mexico, meaning the states of Nuevo León, Tamaulipas y Coahuila (see map.) The members of our smial use its Facebook group to organise all activities and share interesting things on the Professor and Middle-earth: https://www.facebook.com/groups/TolkienFansMty. We were founded in February 2012 and have recently been listed by the Tolkien Society in the United Kingdom on their smials’ list. It is also possible to contact us on Twitter: @TolkienFansMTY 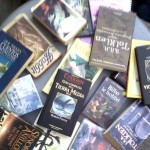 We started out like many other fan groups – we wanted to talk about our favourite author and when we started promoting it with friends it attracted more and more members. With the recent Hobbit film many more people took interest in what we do 🙂

TheTolkienist You are obviously very active via Facebook but do you also meet up in ‘real life’?

Raziel Eruthurin Yes, of course we do. Every fortnight, usually on saturdays or sundays we have our councils (“concilios”) where we we share our favorite passages from the books or re-read The Hobbit in its entirety, have trivia for the new members and do writing workshops, for example. We also work on presenting more of Tolkien’s books so people get to know more than The Lord of the Rings, The Silmarillion or The Hobbit. We also love to talk about the films.

Every couple of months we organise parties (“tertulias”) where we feast like hobbits, drink like dwarves and smoke like wizards! This is usually the occasion where we welcome our newest members with a game called “Meet Pippin!” I won’t give away what we do during this game but it is hilarious. We sometimes have round robins creating our own versions of the stories of Tolkien and they really are very interesting and funny – and all done, of course, in our very own enthusiastic Mexican style 🙂

The Tolkienist I’d definitely like to participate in one of those one day 🙂 What else have you been doing and what are your plans for the future? 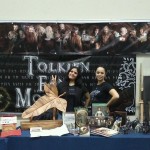 Raziel Eruthurin Well, we have been spreading the word on TFM and Tolkien at local cons where we do trivia contests, challenges, award prizes and appear in full costume – and all of this quite successfully, I might add. When the first Hobbit film premiered we organised a get-together in costumes and right now we are having a look at The Fall of Arthur and looking for the release date of the Spanish translation 🙂

We are very glad to welcome everyone in the north-east interested in Tolkien and fantasy literature in general – many of us like A Song of Ice and Fire as well – and love spreading the word on the Professor. Our motto has always been: “Elen síla lúmenn’ omentielvo” – a star shines on the hour of our meeting.

The Tolkienist All the best from Berlin – and if any of you guys ever visit Germany let me know!

On Raziel as a nickname: I am always very happy to see that Tolkien fans take great interest in many other fantasy writers and films and when I first read her nickname I immediately thought “Willow!” – one of my favourite films ever where Fin Raziel is a good sorceress battling the evil queen Bavmorda – and yes, indeed, this is the origin. 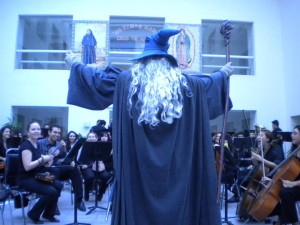 Wow, Gandalf really is a wizard of all trades!