“You know nothing, Jon Sauron!” 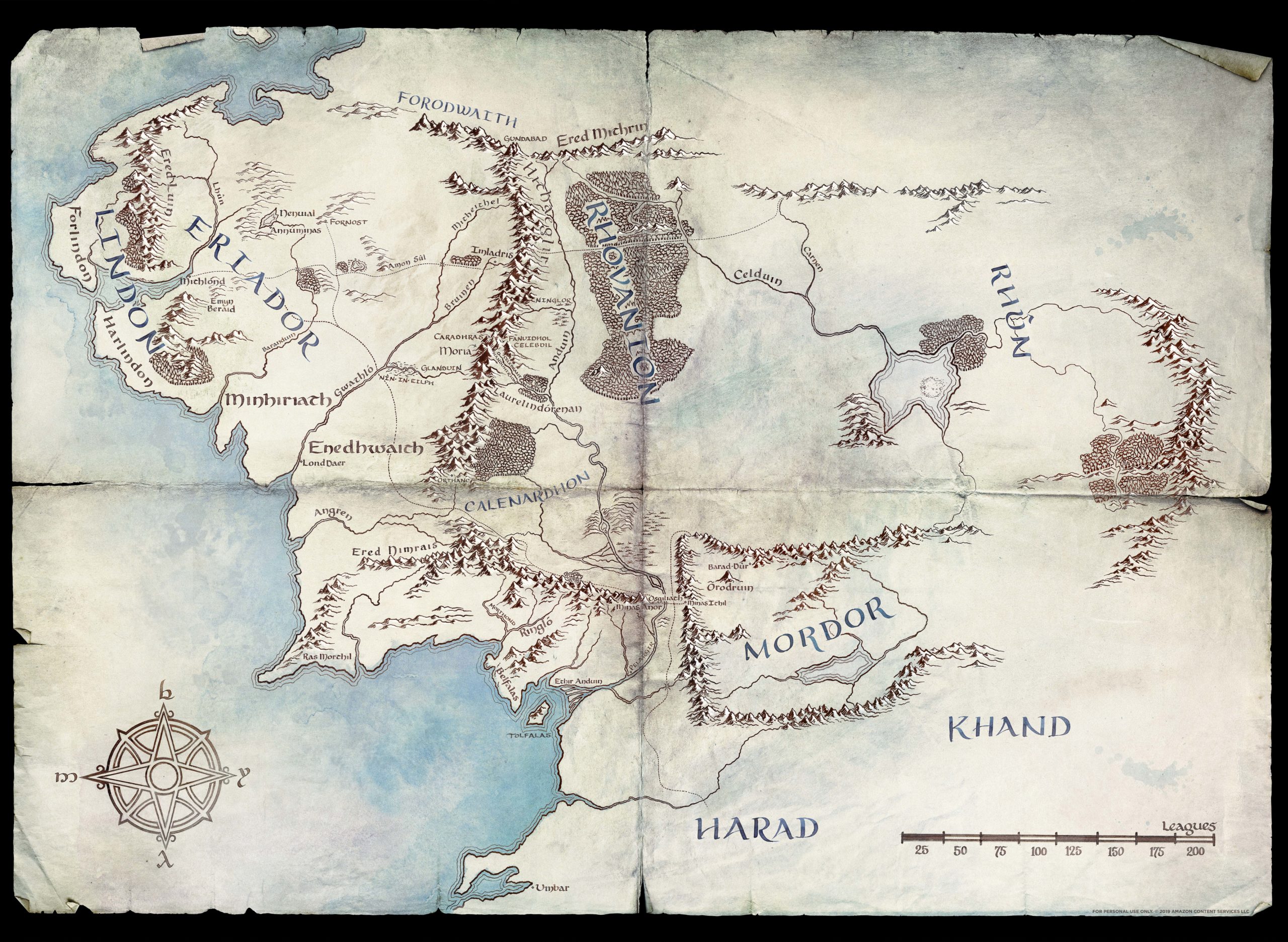 A major cast announcement by the team of Lord of the Rings on Prime has Tolkien fandom in a kerfuffle. However, no new information has become available on the actual storyline to be presented in several seasons, what characters will be part of the series or a fixed date on its release.

Amazon Prime has revealed more information on its upcoming blockbuster fantasy series during a presentation with the Television Critics Association, particularly on members of the cast. However, the snippets released to the press show an incredibly secretive production team and there really isn’t anything known about the content of the story.

If you look up the 2017 Hollywood Reporter piece, the Deadline article retweeted by the official Twitter account of the show yesterday and the video telling us about the writing staff (funnily enough on the official YT channel of an Amazon Prime series ?), that’s all there is. End of story. All else is surmise, unless you are a member to the production team, particularly the writers’ room, or legally involved with the contract to the series.

German Youtube channel Tolkien erklärt has put together pictures and names of the cast members announced.

#LOTRonPrime @LOTRonPrime
So: A summary of the actors
(Names in next tweet) pic.twitter.com/C2oaVKfj6v

Snippets for the press from showrunners J.D. Payne and Patrick McKay

The snippets echoed thousands of times in the last 24 hours amount mostly to these two:

“After undertaking an extensive global search, we are delighted finally to reveal the first group of brilliant performers who will take part in Amazon’s ‘The Lord of the Rings’ series.”

“These exceptionally talented women and men are more than just our actors: they are the newest members of an ever-expanding creative family that is now working tirelessly to bring Middle-earth to life anew for fans and audiences worldwide.”

(…) production would begin in New Zealand next month.

The first two episodes will be helmed by Jurassic World: Fallen Kingdom director J.A Bayona, and will reportedly be filmed prior to a four- or five-month hiatus as the creative team look to see what is working. An exact release date for the series is yet to be announced, but with production not beginning till later in the year it could still be a while before we see anything.

Where does this leave us?

Basically we know nothing at all about the show. Yes, sure, if you look through the articles linked above you get the basics on the writing staff and people behind camera. However, that is just a list of names. It is the final product which should and will most certainly be judged by the audiences worldwide.

Right now, the marketing team behind the series is doing a great job in promoting the hype. Starting out with the map of Middle-earth they are managing the fans’ enthusiasm quite well. With the cast release there will, of course, be those who have an issue with a production like this promote diversity on whatever grounds possible, arguing on the ever wonderful “well, Tolkien didn’t write that.”

I’ll definitely argue that the substantial themes Tolkien wrote about and which have made him the lasting source of inspiration to millions of people around the globe aren’t fixed concepts on skin colour or gender.

If any of you want to know how to properly address issues on content or presentation, Netflix’ The Witcher is an ace example of how to adapt a massive fantasy story for modern audiences and interact with fans online.

Let’s hope Lord of the Rings on Prime will be just that.

And P.P.S. I was part of a LotRonPrime panel at last year’s Tolkien Conference. Enjoy!

Tags: Lord of the Rings on Prime