Call for Papers: “World made of heroes” at University of Porto, Portugal 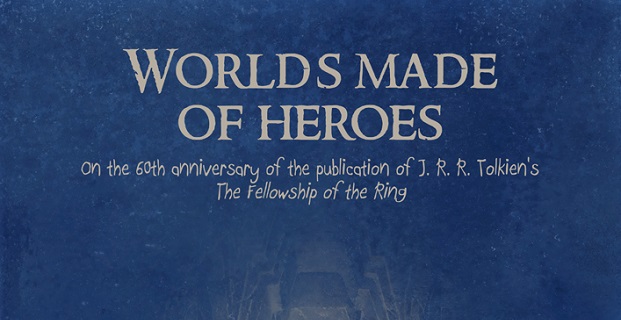 The Faculdade de Letras da Universidade do Porto in Portugal, CETAPS, the Centre for English, Translation and Anglo-Portuguese Studies and ILCML , the Instituto de Literatura Comparada Margarida Losa are organising a Tolkien conference at the University of Porto in November 2014 and have issued this call for papers. Its subject is “Worlds made of Heroes. On the 60th anniversary of the publication of J. R. R. Tolkien’s The Fellowship of the Ring.”

J. R. R. Tolkien’s The Lord of the Rings has been read and transformed in multiple ways, its narrative meticulously examined, its symbols analysed, its text regarded as configuring different allegories. Indeed, the novels became the best-known and most celebrated epic fantasy trilogy in the 20th century preserving their preponderance throughout more recent times. Whether in literature, cinema or music, countless works have been produced in their shadow, both as mere derivative pieces and as original fictions with an active and distinctive voice. As clearly shown by numerous studies in wide areas of literary theory and criticism as well as in comparative literature, Tolkien’s legacy is both literary and cultural, and its influence pours out in many postmodern representations of man and nature, thus recreating the old traditional paths of epic fantasy and fantastic literature overall.

Additional information is available with this link: Call for Papers with CETAPS.