Why a small Netherlands town has streets named after Tolkien 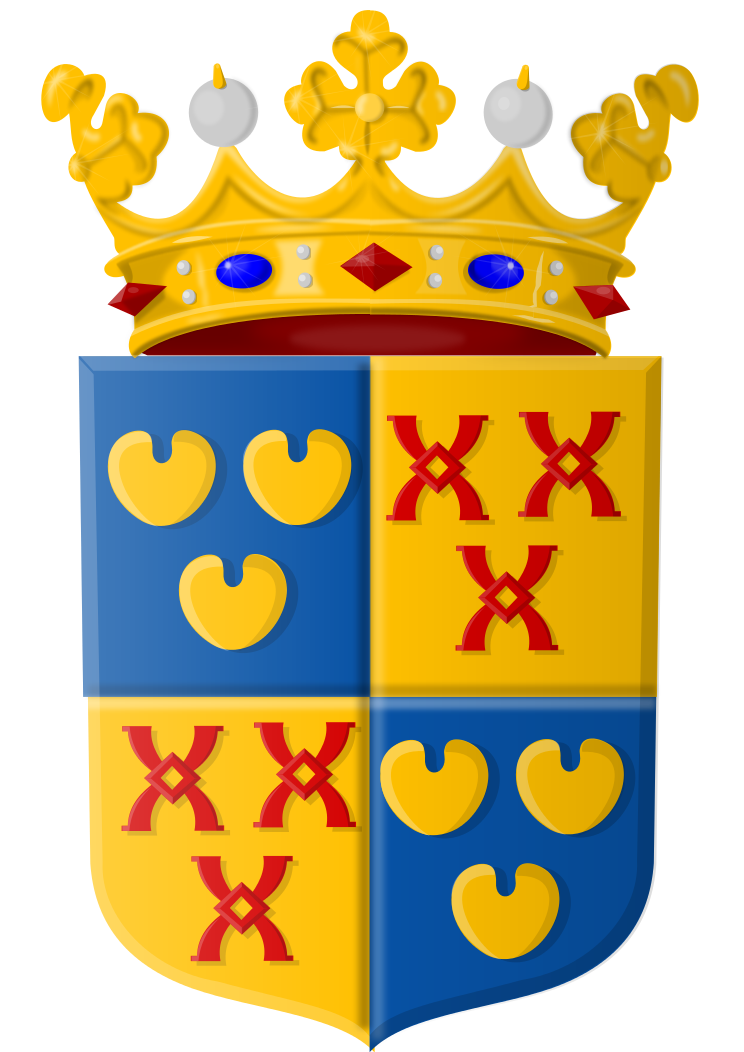 In the last few days the city of Geldrop in the province of North Brabant in the Netherlands has received its fair share of attention and that solely based on the fact that there is a whole quartier of the city using Tolkien-related street names. Yes, you will find a Tolkien Lane (Laan van Tolkien) and roads called Frodo, Arwen, Galadriel and Lorien. If you want to see some pictures of the road signs you can visit this Flickr album and a map of this part of Geldrop you can easily find via Google Maps.

Yes, the photographer Manuel Pangaruy made an extra effort to show all of the street names with a connection to Tolkien. Here’s Tolkien Lane (where you will also find the home owner’s association of this particular street, at no. 146, to be exact.)

However, what even major outlets as the Huffington Post [and guys, get your titles right – there are characters from The Hobbit and The Silmarillion as well), i09.com, Geekologie or even TheOneRing.net have missed is that this quarter definitely is older than 10 years and people already talked in fora about this in 2008 and in 2012 a Tolkien-related blog has written about this in extenso.

It does tell you a lot about the relevance of entry changes with the English-speaking Wikipedia that the first time Tolkien was mentioned in the same line with Geldrop on March 28th, 2013, his name was spelt Tolkein. It also speaks volumes that to this very day the Dutch Wikipedia doesn’t have any such entry (kudos, my Dutch friends :)) even though they were the first to know. You know, they live there!

And really? Do you even have a proper look at things you are writing about? Geldrop-Mierlo really takes an interest in fun names for their city, not only Tolkien. Why, they have a quarter with discoverers such as Vasco da Gama, Columbus, Vespucci and an Amundsenstraat or, for God’s sake, trees.

Yes, I love the idea that on the road named Legolas you’ll find a podiatrist, that the Beauty salon ‘Pretty Woman’ is at Silmarien no. 14 (remember, Ruling Queen of Numénor?) and a shop helping you find more vitality in life is at Valandil 4 – but there really isn’t anything special about that. The road to the swimming pool is called Swimming Pool Lane 😉

So I did what everyone else could have done as well. I asked the municipality about it. And this is the answer.

It is because when the streets were planned our community already had a lot of [different] street names. For example from famous people, flowers, trees. So they were thinking of [new] original streetnames. The person who worked here in that time, was a great fan of Tolkien. So he had the idea to name the streets like that.

Wasn’t it Sherlock Holmes who said: “The easiest solution, even if seemingly absurd, has to be the right one if there is no other option left”? Seems about right.

Oh – and what else does this piece tell you? Tolkien fans are everywhere, even with departments of city planning in the Netherlands 🙂

Coat of Arms of Geldrop-Mierlo: By arch (SVG is own work) [Public domain or Public domain], via Wikimedia Commons

Update Yes, I went to Geldrop to have a look for myself.