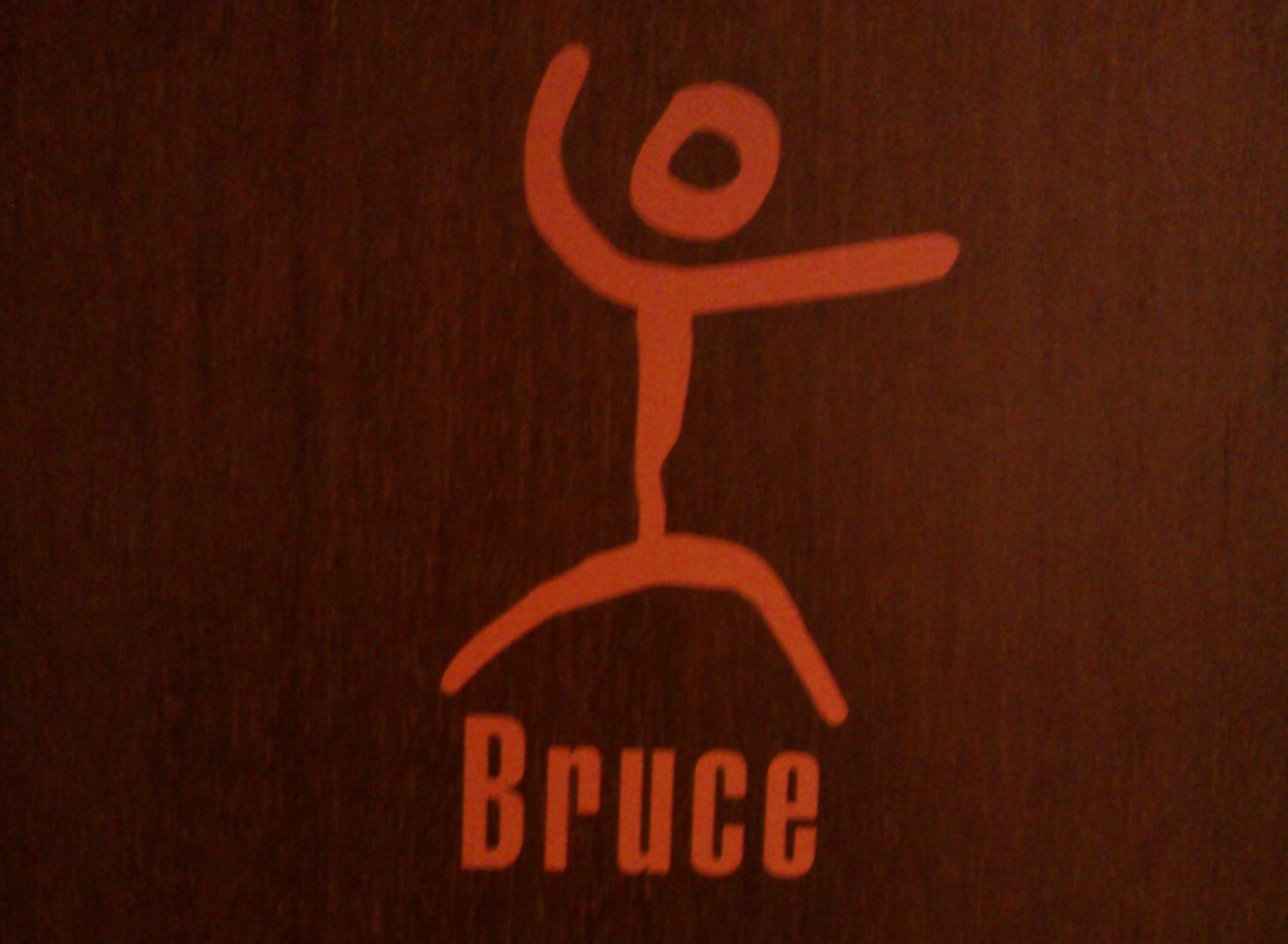 This coming Monday the European premiere of the second installment of the “Hobbit” film trilogy will be taking place at Sony Center in Berlin, Germany. As I happen to live in said city I thought it couldn’t hurt to check on the Sony Center every once in a while and today I found a new visitor there – on the wings of a huge storm Smaug has come to Berlin. My apologies for the bad quality of both pictures and vid but I am using an old but very reliable Sony Ericsson Experia mini pro 😉

Yup, Smaug has settled in a hoard of gold. Rather patiently 😉

For Smaug to lie on a proper bed of gold … 😉

If you watch closely you may see Smaug’s eye look at you through the christmas trees!

Judging from the build-up we will be seeing Smaug breathe fire!

If you happen to be in Berlin and you are a Tolkien fan and like to spend some quality time with fellow Tolkienists do join our event on Facebook. Join us from 5 p.m. local time on Sunday and from 4 p.m. local time for the red carpet arrivals.

[P.S.: In case you are wondering about the featured image on top – it’s from the Australian restaurant Corroboree in Berlin where I’ll be on Monday – and it reminded me of some members of the old cast who did not have a returning character with the Hobbit films – greetings go out to Bruce Hopkins, mate :)]