Why is everybody building Towers of Sauron, please? [31 Days of Tolkien]

If you have visited London recently you may have paid a substantial amount of money to have an outstanding view of London, offered via the topmost levels of the Shard, the highest skyscraper in the city (at the time of writing), standing 309m tall. Now, skyscrapers really aren’t anything unusual these days if it weren’t for their design and after the Shard the next skyscraper is set to look a bit like Barad-dûr, the tower of Sauron in Mordor – the perfect rest for a fiery torchlight eye: The Al Noor Tower in Morocco.

When ‘The Shard’ was still in the process of being built pictures cropped up everywhere realising its design was obviously inspired by one of the most successful film trilogies in history, that is the ‘Lord of the Rings’ film trilogy. There we can see a raving roving fiery eye set between two spikey spires which also serves as a red torchlight in the realm of Mordor. Nothing like this can be found in the books but it proved incredibly effective and inspiring to many fans and the torchlight industry, of course, as well as modern architecture, it seemed. 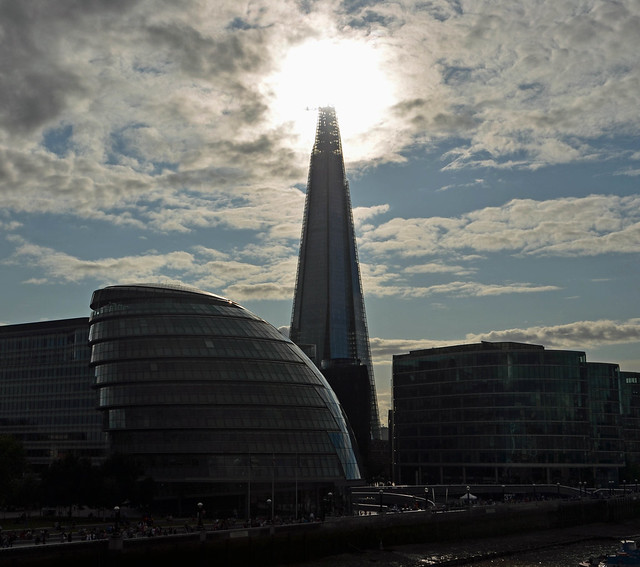 The next project is called the Al Noor Tower, a huge project set to be built in Morocco. Its release of press images in the last days has led to a huge influx of pictures changed just a little – where there actually is no need. Designers Valode & Pistre have fired the imagination of many Tolkien fans out there. 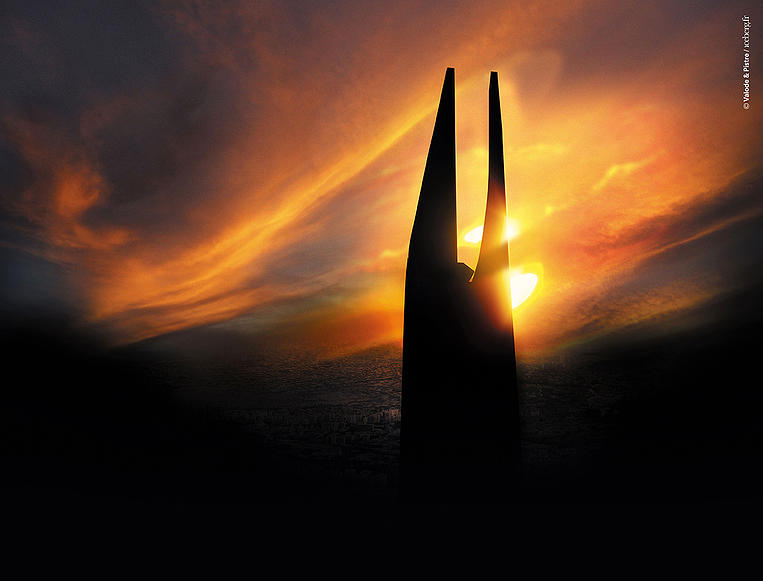 Ah – wait. The Mines of Moria, let’s build them.