How two Gandalfs link up to Shogun and a CBE 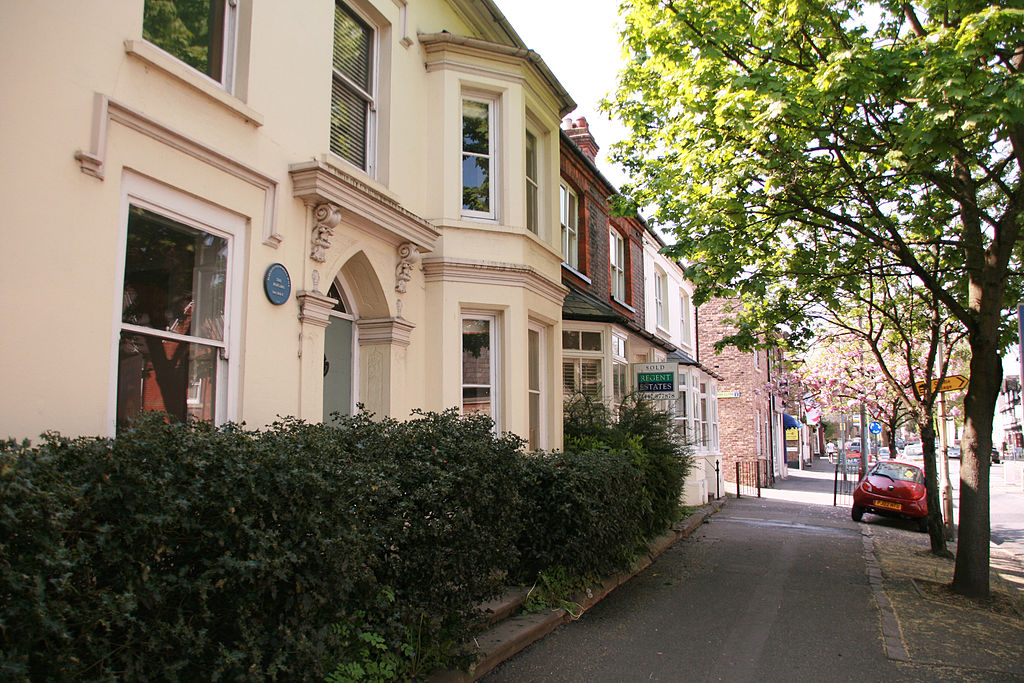 By Wikidwitch (Own work) [CC0], via Wikimedia Commons

Welcome to the third installment of “Fun Facts on Middle-earth related Media (F2M2)” in which I would like to introduce you to the outstanding actor Sir Michael Hordern. He is next on my list because he has been in two of my favourite productions in radio and television, the BBC 4 radio adaptation of The Lord of the Rings and the spectacular television miniseries Shogun. But not only that, he also has a link or two to my favourite author. Should be enough for this one! 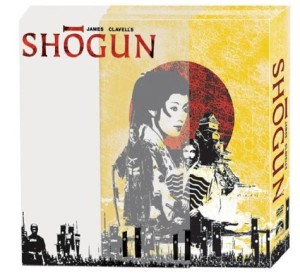 Now, to some of my readers I would possibly need to explain who Michael Hordern was. His list of accolades and outstanding performances you should maybe look up at his Wikipedia entry or the biography put together at IMDB. Let it suffice to say he has been a tremendously successful and respected actor who has perfomed in many plays as well as in television and films. I first met him with my favourite series ever, Shogun. He played the role of Friar Domingo, a priest incarcerated because of a Jesuit plot, and he teaches John Blackthorne, played by Richard Chamberlain, some Japanese. Although it was a rather small role and away from other main characters and scenes it was tremendously helpful for the viewer in the sense of better understanding Japanese culture and the political and religious implications of the day. Don’t forget, all of this was based on the novel by James Clavell so historical facts are hard to come by 😉 If you feel like seeing some more material on the award-winning show head on over to the archive of American television.

At about the same time as the first screening of the series happened (1980) preparations where under way to produce a BBC radio adaptation of The Lord of the Rings. Much could be said about this but one of the nicest articles will be by Brian Sibley himself who was one of the two writers responsible for it: The Making of BBC Radio’s The Lord of the Rings. You might also have a look at a more recent publication, an interview with him for SFX in 2009 including a picture of Michael Hordern, Ian Holm and Peter Woodthorpe. Let me quote Brian here about Michael Hordern’s role:

As for Gandalf, Michael Hordern – if the truth were told – never entirely understood what was going on! He was, for example, genuinely perplexed by the wizard’s seeming demise in Moria during Episode 8, and asked Jane Morgan whether his agent had been wrong about the number of episodes for which he was required! When told that he would be resurrected in Episode 12, he simply grunted: “Splendid! Splendid!” and shambled away.

Nevertheless, by intuition or some other theatrical magic, he became Gandalf: by turn wise, stern and compassionate, a force for good, a constant light in an ever-darkening storm.

And there we have quite a splendid link to more recent adaptations – not only are Michael Hordern and Ian McKellen well-known Thespians but they both share the middle name of Murray (hah!) And the links don’t end there! Michael Hordern was made Commander of the Most Excellent Order of the British Empire (CBE, including the right to add the post-nominal to his name) in 1972, just like J.R.R. Tolkien. And he passed away in 1985 in Oxford, the town which was home to JRRT for many decades (read Hordern’s obituary with the Telegraph.)

Suffice it to say with someone as gifted as Hordern there are many more things one could have a look at – he voiced the Wiseman in Labyrinth, one of my all-time favourite movies; he did a well-received abridged reading of the Chronicles of Narnia (do listen to a short sample of it – a most magnificent voice); he voices the Professor ‘himself’ in Tales from the Perilous Realm, another adaptation by Brian Sibley, this time for BBC 5; he did voice work in Paddington Bear, Wind in the Willows and Watership Down; and he was Cicero in Cleopatra (yes, the one with Elizabeth Taylor) – marvellous!

Pictures: Shogun 2003 edition, DVD box, all rights with their respective owners; top picture: The Poplars, a 19th-Century house in Berkhamsted, Hertfordshire in the United Kingdom. It was the home of the sheep-dip entrepreneur William Cooper at the time of his death in 1885, and the actor Sir Michael Hordern was born here in 1911. By Wikidwitch (Own work) [CC0], via Wikimedia Commons

Update I have been told that in the three minute piece of “Farmer Giles of Ham” Garm is played by Jonathan Tafler and Giles by Brian Blessed.

Update 2 Thanks to Harm Scheelhaas for correcting me on the fact that the title of ‘Sir’ is only awarded to the two upper ranks of the Order of the British Empire; a Commander is allowed to add the post-nominal letters CBE to his name.

Update 3 The formerly linked FGoH piece in which Hordern read from the story has been lost due to a terminated Youtube account. I have replaced it with another reading.