I have to admit that in over thirty years of being a Tolkien afficionado I never asked myself whether there is a cross-over between football fans and lovers of The Lord of the Rings and The Hobbit. As far as I know nobody ever did a study on this. With the (renewed) rise of the spectre of an ‘European Football Super League’ this might change as there is a tiny and rather odd detail to this which beggars belief: The first major attempt was codenamed Operation Gandalf. 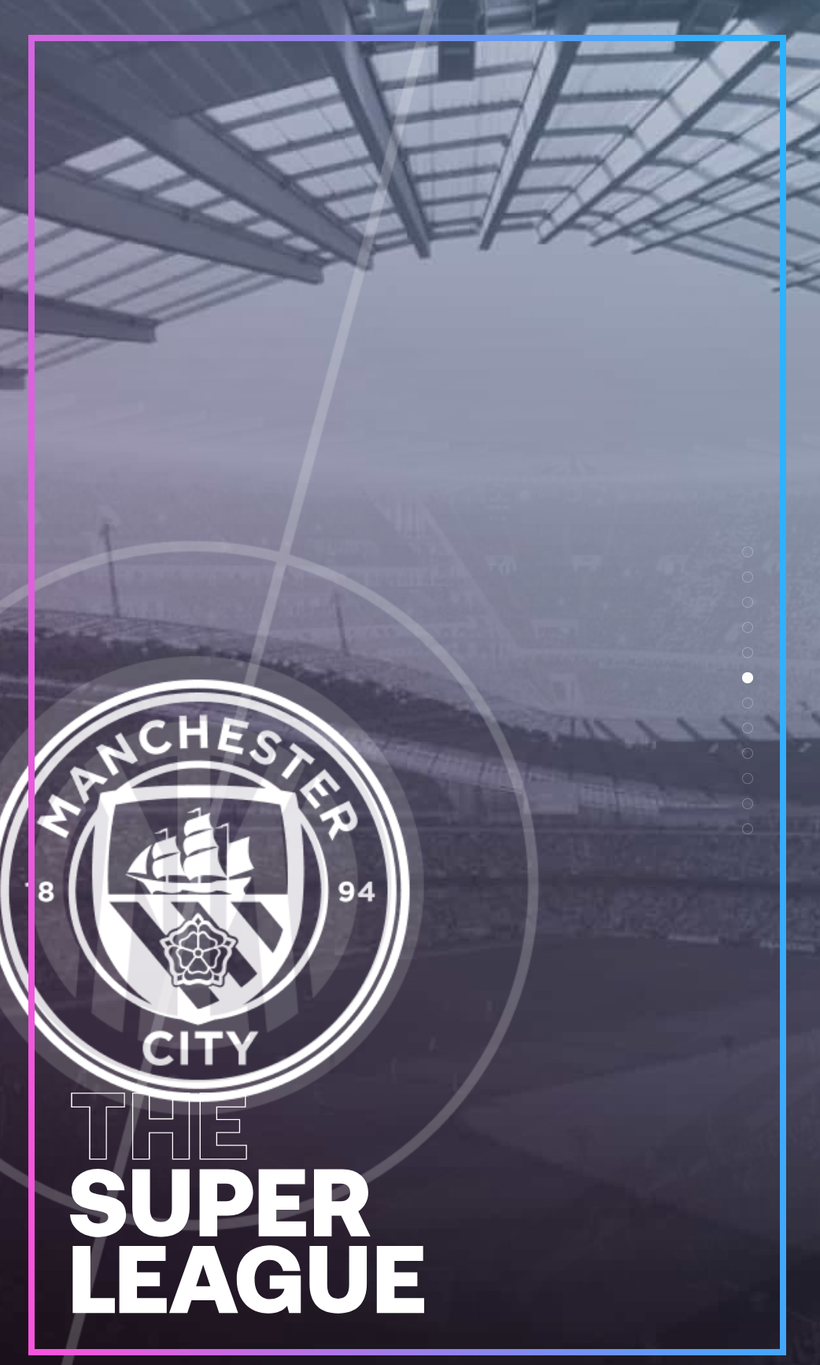 On April 18, 2021, twelve major European football clubs announced the founding of a rival league to the existing system. I do not want to bore you with the reasoning behind this (greed) – Wikipedia has a pretty decent write-up and you can always have a look at the press release yourself – but you need to keep in mind this is the biggest sport in the world and in recent years football has worked hard to reach the obscene levels of payment that are usually only known from US professional sports’ leagues. The so-called Super League is another such attempt.

However, the idea is not new. I myself can remember quite well – as I used to play football just like my dad and brother and was quite a football nut myself – at the end of the 80s Italy’s right-wing extremist prime minister Silvio Berlusconi tried his hand at this (he owned AC Milan at the time.) This amounted to nothing, though, and only in 1998 was another, this time very serious attempt made.

The Independent broke the news in the summer that Italian advertising company Media Partners was planning a 2 billion pounds venture to get up to 80 teams into the new league which would have broken the existing system. Financing would be done by the US investment firm JP Morgan. Again, the European Football Association (UEFA) managed to turn the tide by adapting its structure – thus averting OPERATION GANDALF.

I have not been able to determine why this was called OG. You may have noticed in recent years that there seems to be a fetish among huge US corporations to take inspiration from Tolkien’s writings – and missing almost any point of relevance, simply mistaking them or intentionally mispresenting them – and this might be the case with JP Morgan. To have Gandalf, either Grey or White, to be the name giver does not make any sense unless you really twist your brains at a most inopportune angle.

The reason why I bring this up is that one of Germany’s leading business news magazines, the WirtschaftsWoche, titled Operation Gandalf 2.0 – Geld regiert die Fußballwelt (Operation Gandalf 2.0 – Money rules the world of football) on April 20, 2021, obviously referring to the first major push for such a league in 1998, 23 years ago, and this time arguing that the name is quite fitting as these plans are resurrected “just like Gandalf the White.”

Funnily enough, it is again JP Morgan Chase and this time they were planning of giving 3,5 billion € for this. However, thanks to massive demonstrations against these plans by fans all over Europe the project seems to have been killed in its infancy: the Guardian reported two of the twelve clubs have withdrawn from it, with one manager stepping down (Ed Woodward at Manchester Utd.) In the end it might just have been another threatening gesture to the UEFA to get the richest of the rich even more money – something the UEFA will surely do, again.

After the last major attempt at having a Super League in 2016 were disclosed via Football Leaks with the international research network European Investigative Collaborations it was clear that this would happen – again and again (the German magazine DER SPIEGEL has a huge post on this, mentioning Gandalf as well.)

Until some multi-billionaires get even more billions.

But please – could you not drag Gandalf into this? Thank you.